After movies, web series and TV shows have become new targets of piracy websites. Notorious piracy sites are leaking the web series within hours of their release on official OTT platforms. This is causing a big loss not only to the show makers but to OTT platforms as well. The lastest web series which has been leaked online is Voot Select’s original Marzi. Hours after its release on Voot, piracy websites such as Tamilrockers, Movierulz and Filmywap have leaked all episodes of Marzi in HD quality for illegal download.

Starring Rajeev Khandelwal and Aahana Kumra in lead roles, Marzi was premiered on 2 March 2020 and is getting rave reviews from viewers and critics. Web series Marzi is based on the novel ‘Liar’ written by the BAFTA and Emmy nominated Jack and Harry Williams.

The story of Marzi revolves around a school teacher Sameera Chauhan (Aahana Kumra) who accuses Anurag Saraswat (Rajeev Khandelwal) of raping her when they were on a date. What follows is a series of lies. Both have completely different versions of the story of the night. Will truth triumph? Or lies prevail? Marzi is a good watch if you love thrillers. It has fetched a good IMDb rating (7.9).

The series has 6 episodes. Each episode of the series is 42 to 46 minutes long. have a look at the list of episodes:

Where to watch Marzi web series?

Though several piracy websites have leaked the HD print of Marzi, we recommend you to watch the show officially on Voot. You can opt for a free trial that lasts for 14 days. Voot has a good collection of thriller shows and movies. 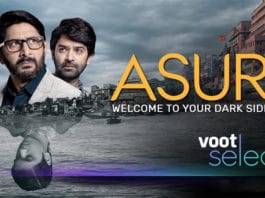 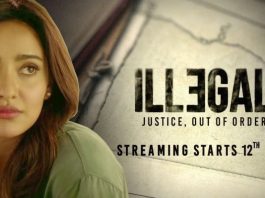 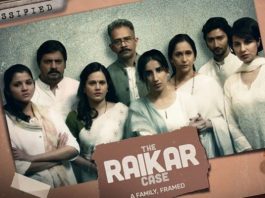