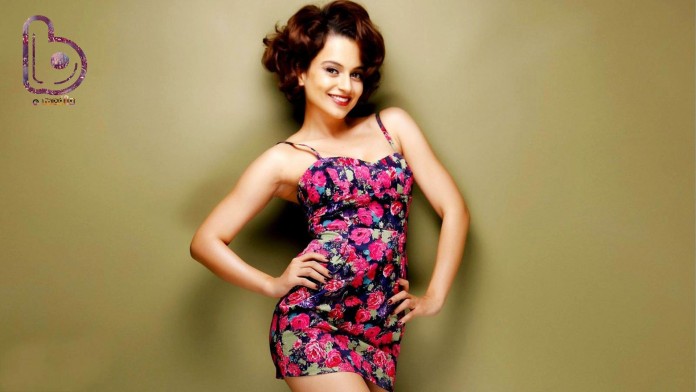 According to recent reports, Kangana Ranaut has been approached by director Shekhar Kapur for a really interesting role!

When asked if this project was named Paani, another ambitious project of Shekhar Kapur, she replied, “No it is not Paani. It’s a different project.”

Well, there have been no confirmations yet, but this one is definitely going to be quite interesting!