In a first of it’s kind, Jacqueline Fernandez gets her comedy training from Akshay Kumar!

Preparing for a role is never an easy thing for our Bollywood celebrities. They undergo training for whatever is necessary to make their role a success. Following suit, Jacqueline Fernandez gets her comedy training from Akshay Kumar.

According to a report by Koimoi, Jacqueline Fernandez was trained in comedy to hone her funny side for the upcoming multi-starrer comedy film Housefull 3. All we can say is that Jacqueline sure had training from the best in the business!

Jacqueline shared her experience with us by saying “I had the best trainer with me – Akshay Kumar. If I have managed to do any comedy at all in this movie, it is only because of him. He says things with such a straight face even while cracking a joke that it’s hilarious. In comedy, if you don’t have the right tuning with your co-actor, the humor can fall flat. I wish actors got more credit for humor. I’ve worked with Akshay in an intense movie (Brothers), and the kind of effort he takes to get into the role is a learning experience.” 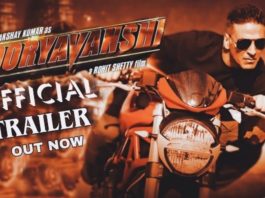 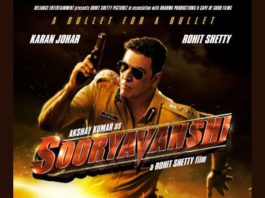 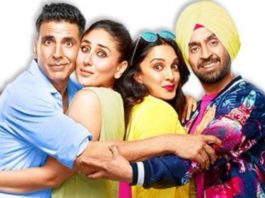 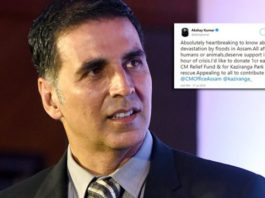 Donation given by Akshay Kumar will be used to construct highland...