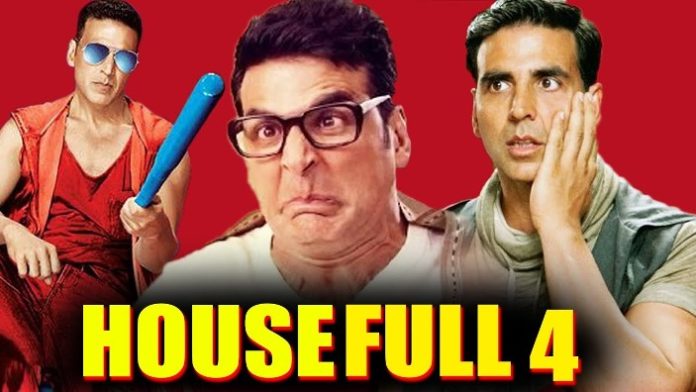 Here’s a good news for Akshay Kumar fans. The release date of the fourth instalment of famous Housefull franchise, Housefull 4 has been announced. The official twitter account of Nadiadwala Grandson Entertainment tweeted that the film will release on Diwali 2019. This part will be helmed by Sajid Khan who has earlier directed Housefull and Housefull 2. The third instalment of the film, released last year, was directed by Sajid-Farhad. The fourth instalment of the film will be based on reincarnation. The star cast of the film is expected to announced soon. Akshay Kumar should be there as he has been an integral member of all Housefull franchise films. From Housefull to Housefull 3, all movies have been big hits at the Box Office.

Here’s a look at how Housefull series films have performed at the box office.

What are your views on this news? Are you happy with the announcement of Housefull 4 release date? Who do you think, should star in Housefull 4? Share your views with us in the comments section.