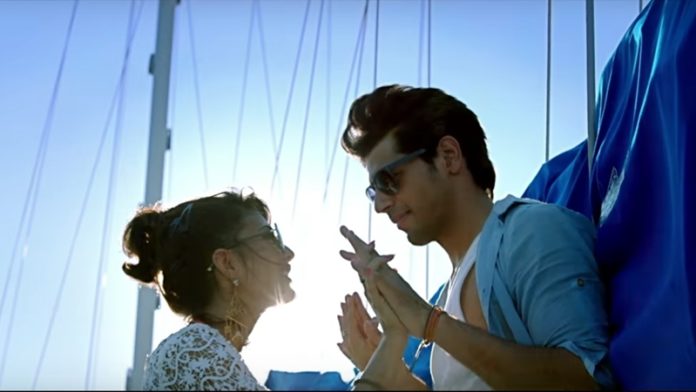 Sidharth Malhotra and Jacqueline Fernandez starrer ‘A Gentleman’ has finally hit the theatres today. Directed by Raj and DK, the movie has failed to create any buzz and is expected to have a low opening at the box office. Let’s have a look at the film’s budget, screen count and box office prediction.

Produced by Fox Stars Studios, the movie has been made on a budget of 35 crores. With 20 crores spend on advertising and promotion, the total budget of the movie is around 55 crores.

The movie has been released on around 1400 screens. Most of the screens have been allocated in metro cities as the movie has a Hollywood feel. A Gentleman has to face a tough competition from the previous week releases like Annabelle: Creation, Bareilly Ki Barfi and Toilet: Ek Prem Katha.

Made on a budget of 55 crores, the movie has already recovered around 30 crores through satellite, music and digital rights. In order to emerge as a clean hit, the movie needs to earn at least 60 crores at the domestic box office.

The movie is expected to have a low opening as the pre-release buzz is almost zero. Sidharth Malhotra has no box office pull unlike other young stars, so the movie has to largely depend on the word of mouth of the audience.

The movie has to be really good in order to survive the tough competition from this week and last week releases. As per our prediction, the first day collection of A Gentleman will be around 5 crores. The movie will be a box office failure with the lifetime collection under 40 crores.