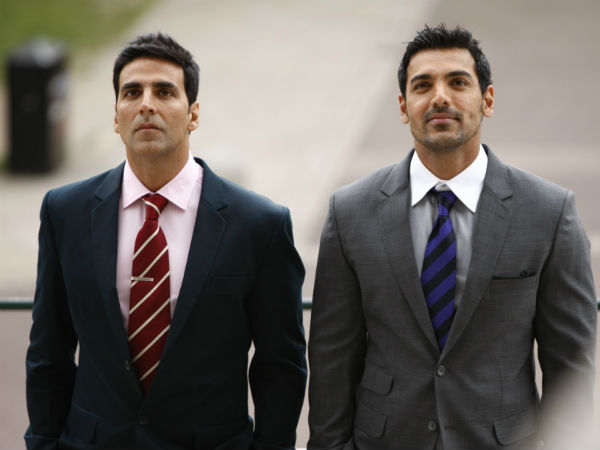 List of 10 Fittest Actors of Bollywood 2020: From Akshay Kumar to Tiger Shroff, a look at the 10 fittest Bollywood actors.

With the evolution of cinema, one thing that has become very important for actors is to maintain a good body. Go are the days when actors were judged by their acting skills. With time, things have a changed and the actors also have to change themselves are per the trend. With the young generation coming, there is a lot of pressure on old actors to remain fit and fine. Today, we are having a look at the fittest actors of Bollywood.

He is well known for being the king of romance. It was a drastic change when he showed his six-pack abs. In spite of his busy schedule, he still manages to go to the gym daily. At 52, Shah Rukh has a chiselled body and he trains under the guidance of his trainer Prashant Sawant.