List of 10 Fittest Actors of Bollywood 2020: From Akshay Kumar to Tiger Shroff, a look at the 10 fittest Bollywood actors.

With the evolution of cinema, one thing that has become very important for actors is to maintain a good body. Go are the days when actors were judged by their acting skills. With time, things have a changed and the actors also have to change themselves are per the trend. With the young generation coming, there is a lot of pressure on old actors to remain fit and fine. Today, we are having a look at the fittest actors of Bollywood.

He was the first actor to have the best physique, has inspired a lot of actors in the industry to hit the gym. He started the shirtless trend where he showed off his toned and defined body. As per the reports, Salman regularly workout for around 2 hours. He also has a good interest in cycling. 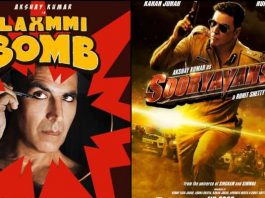 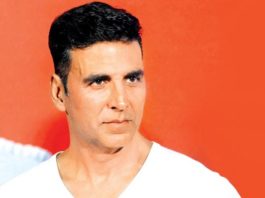