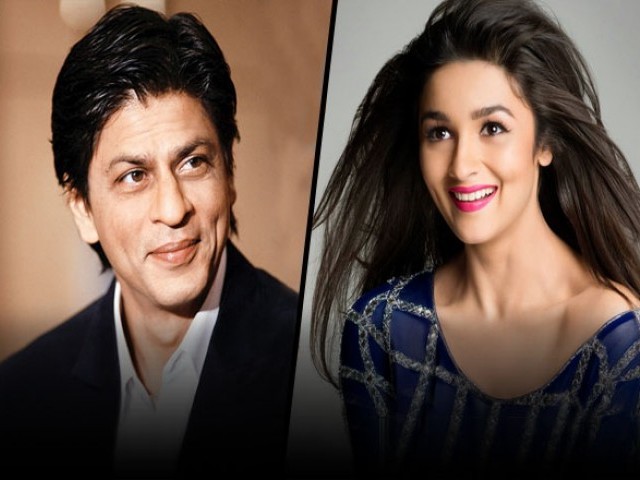 Gauri Shinde is all set to direct her next movie after English Vinglish. Produced by Karan Johar the movie stars Shahrukh Khan and Alia Bhatt in lead roles. Ever since the movie was announced there has been a lot of talks about this weird casting.

Gauri Shinde who has kept silence till now has finally spoken on the cast and other prospects of the movie. When asked about the relationship between SRK and Alia in the movie, Gauri said, “All I can say is that the film isn’t a typical love story. It’s not about a romantic relationship in the usual manner that a man and a woman share.”

When Gauri was asked about Alia Bhatt’s nervousness on working with SRK, Gauri said, “I think it is good to be intimidated. We should all be intimidated with each other.”.

Gauri also said that she find herself lucky to be working with superstar SRK and very talented Alia. Gauri confirms that the untitled film would go on floors very soon.