Presenting the official trailer of upcoming monster thriller Creature 3D which is set to release on 12 September 2014 along with Finding Fanny.

The movie is the first Bollywood movie based on a monster creature and is being filmed in 3D format too. Creature 3D is directed by Ajay Kapoor and produced by Bhushan Kumar & Krishan Kumar while presented under the banner of T-Series.

Coming to the trailer, the plot looks very simple and stale and it will be heavily depending on its 3D sequences. The movie is mostly shot in the forest area where the beast is shown residing and starts eating the nearby people.

Bipasha Basu and Imran Abbaas are the main leads of the film. This is the first Bollywood movie of Pakistani actor Imran Abbaas. Bikramjeet Kanwarpal, Karan Singh, Amit Tandon and Mukul Dev will appear in supporting roles.

Give your verdict on Creature 3D trailer. 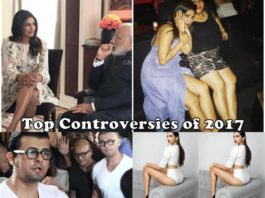 8 Controversies That Shocked Bollywood In 2017 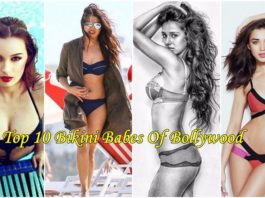 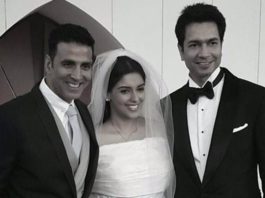 Bollywood Marriages Of 2016: 10 Bollywood Celebrities Who Got Married In...