Businessman Raj Kumar had the time of his life yesterday when wife Shilpa Shetty threw a lavish birthday party on his 39th birthday at their Juhu residence. Many Bollywood celebs attended the party to wish the birthday boy.

The first ones to arrive were Shilpa’s parents Sunanda and Surendra Shetty with Shilpa’s sister Shamita Shetty.

Also seen at the party were couple Bipasha Basu and Harman Baweja, who couldn’t be snapped as they escaped the paparazzi.

Shilpa Shetty met buisnessman Raj Kundra in London after she won the reality show Big Brother. Even though Raj Kundra was married, he was so bowled over by Shilpa that in no time he divorced his first wife and got married to Shilpa in 2009 after two years of dating. The couple was blessed with a baby boy in 2012.

The couple is also business partners. They run a restaurant in London in partnership and also they are the co-owners of IPL team Rajasthan Royals. To this date, the couple are one of the most talked about in B-Town. 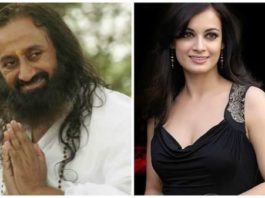 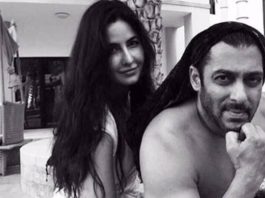 Bollywood’s Ex-Couples who have worked together after breakup! 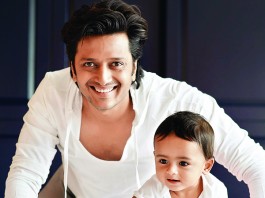