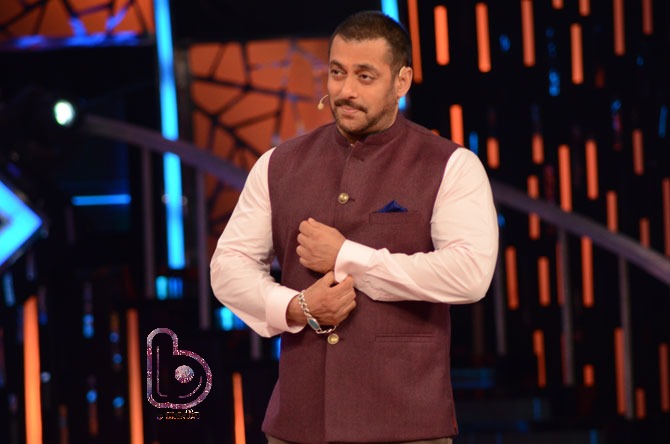 The housemates were quite happy to have been let free. That’s right, the jodis no longer exist and everyone’s on their own now. It was the Weekend with Salman Khan, time for some grilling!