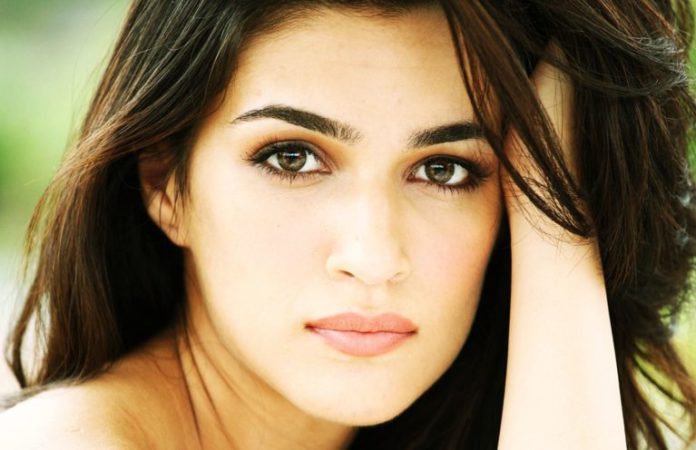 Kriti Sanon is one of the cutest actresses of Bollywood. The bubbly actress is celebrating her 30th birthday today and we are all excited. In a span of just 6 years, Kriti has built a big fan base on Social media and she is one of the popular faces in the industry. It is a big day for the sweet actress and we are here with the 10 most beautiful pics of Kriti Sanon. Have a look:

1. Kriti Made her debut with opposite Mahesh Babu in a film titled Nenokkadine (2014). 2. She made her Bollywood debut opposite Tiger Shroff in Heropanti (2014). 3. She completed her Bachelors of Technology in Electronics and Communication from Jaypee Institute of Information Technology, Noida, Uttar Pradesh. 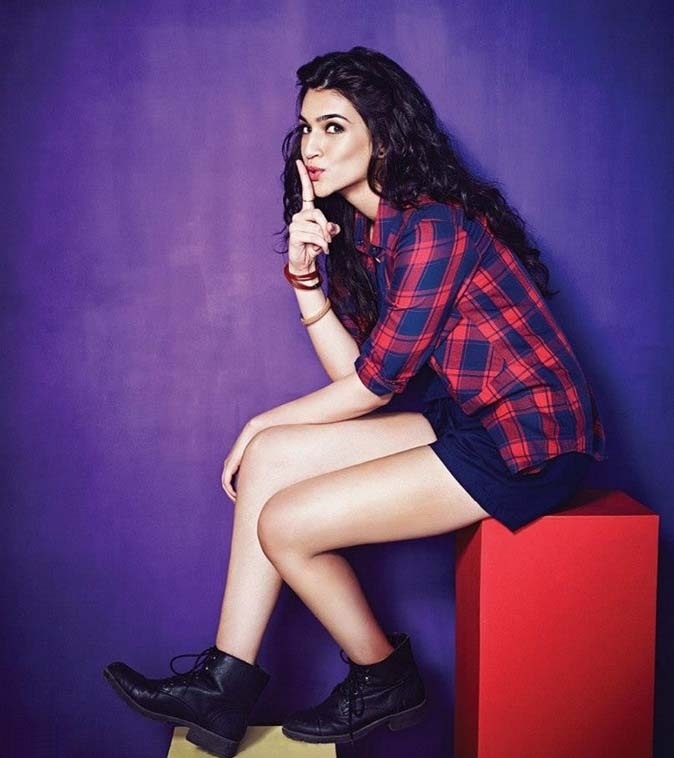 4. Kriti Sanon is a big fan of Salman Khan. She says that Salman is her first crush. 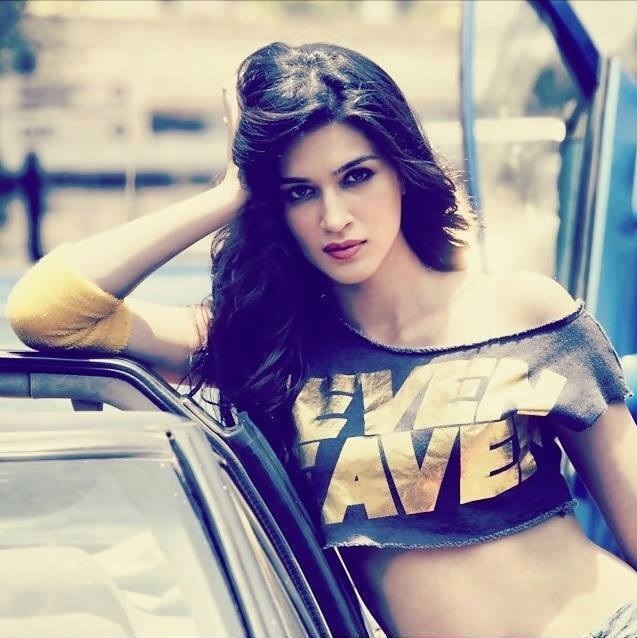 5. One of the fittest actresses in the industry, Kriti loves eating Halwa, Custard, Cheese Cake and Chocolate. 6. Watching movies, cooking and meditation are some of the things she likes to do in free time. 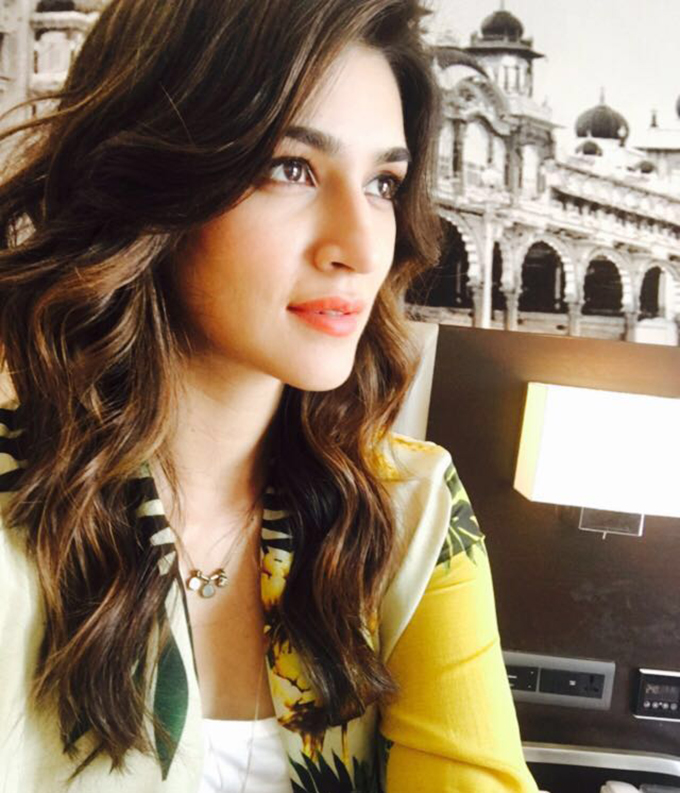 7. Dancing and writing poems are some of her hobbies. 10. Kriti Sanon will be next seen in Mimi. In Laxman Utekar directional, she will play the lead role of a surrogate mother. Here’s is wishing a very Happy Birthday and a bright future to the lovely actress.

Kriti Sanon’s Mimi release to be pushed, makers yet to shoot some part