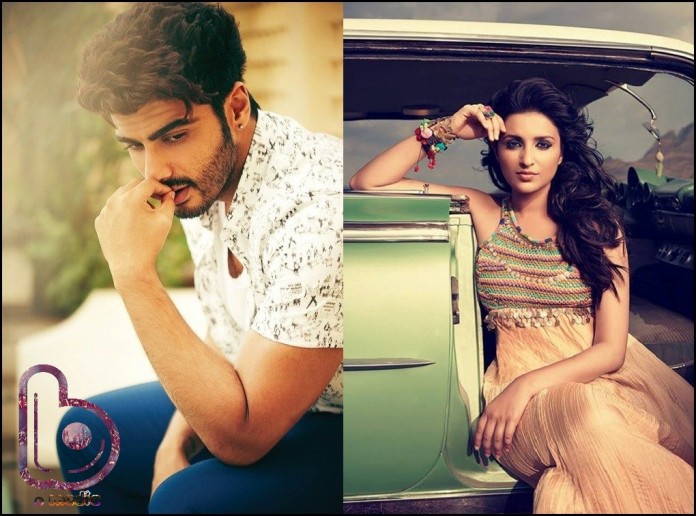 Word around the street is that we will soon see the two ‘Ishaqzaades’ Arjun Kapoor and Parineeti Chopra together again!

They were last seen together in Ishaqzaade which was Arjun Kapoor’s debut film and their jodi was widely loved.

While Arjun Kapoor has already been finalized for Shimit Amin’s film which will be produced by YRF, rumors are abuzz that Parineeti Chopra has also been roped in for the film. Shimit Amin is known for hits like Chak De! India and his last film Rocket Singh: Salesman of the Year, he will be back after a gap of six long years!

Lately, Parineeti has been in the news because she has shed oodles of weight and is looking really stunning in her new slim avatar. She is yet to sign a new film, and this could probably give her fresh start.

Is this for real? Will we really see them together again? Only time will tell my friends.