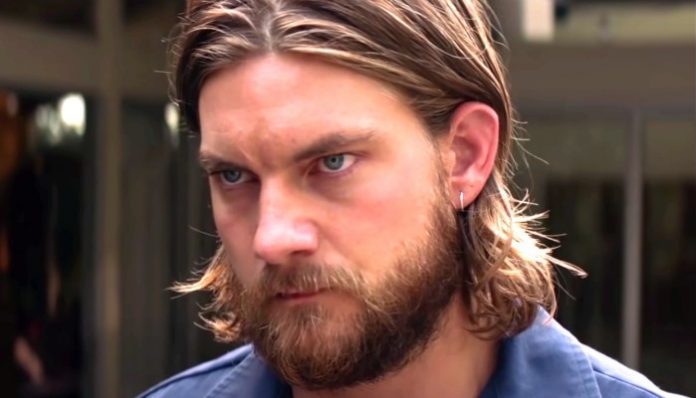 One of our favorite crime drama series Animal Kingdom is coming to an end with the sixth season which is currently airing on TNT. Season 6 debuted on June 19, 2022. Nine episodes have aired so far and we are heading to an exciting finale. Episode 9 titled Gethsemane was an important episode as it marks the beginning of an end for Codys. In the recent episode, Pope confessed that he killed Catherine Belen. With just four episodes left, everything we will see from here will be significant. Our excitement is at its peak and our eagerness is high to know how it ends up for the Codys. Well, let’s focus on the next episode. Here’s everything you need to know about Animal Kingdom Season 6 Episode 10. We will have a look at the release date for the next episode and then its trailer and synopsis.

Since its debut on June 19, 2022, Animal Kingdom Season 6 has followed a strict weekly release schedule. Two episodes were aired back to back on the premiere date followed by two more episodes next Sunday i.e. June 26, 2022. Since then a new episode has aired every Sunday. The last season will continue its weekly schedule without any break.

It is also confirmed that season six has 13 episodes and the finale is set to air on Sunday, August 28, 2022. Check Animal Kingdom Season 6 Release Schedule & Episodes List

The next episode is titled Clink. The official synopsis reads:

“Pope is self-destructive and J, Craig and Deran must figure out what they are going to do about him.”

Well, the synopsis says it all. Pope is not safe even in prison as another prisoner attacks him. Pope is in a self-destructive mode and can harm himself. J. Craig and Deran need to find a solution to this. Will they be able to get Pope out of prison? Well, the odds are not in their favour for sure.

Where to watch Animal Kingdom?

While previous seasons of Animal Kingdom are available to stream on Amazon Prime Video in the United States, new seasons are released on TNT first. If you want to watch the new episodes, tune to TNT on Sunday Nights at 9/8c. As mentioned above, Animal Kingdom Season Episode 10 will air on Sunday, Aug 7, 2022, at 9/8c. You can also watch the new episodes on the TNT website or app provided you have valid cable credentials.

If you don’t have access to TNT, you have to wait several months before Animal Kingdom Season 6 releases on Amazon Prime Video.