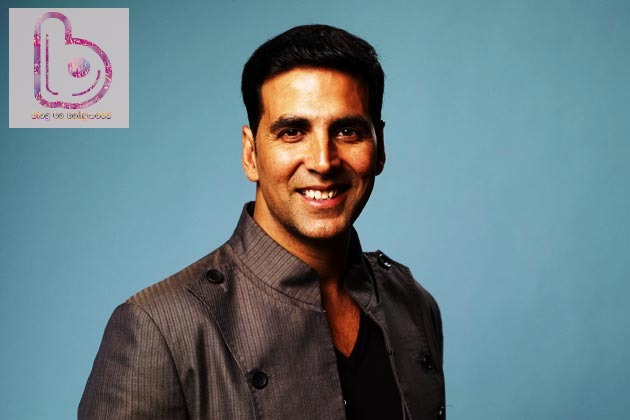 Akshay Kumar’s Khiladi 786 may not have impressed everyone but it did help him find some die-hard fans with the name “Khiladi Group, Solapur”. They are such big fans of him that they sent him this today!

Came home to this magnificent Ganpati idol from Khiladi Group, Sholapur. You all have a place in my heart but this will definitely find a place in my home 🙂 Thank you so much! #Blessed #grateful

Let us remind you that this “Khiladi Group” from Solapur have been Akshay’s big big fans ever since the release of Khiladi 786. They have a total of 350 enthusiastic members and all have a special T-shirt with their name and a pic of Akshay from KhiladiyonKaKhiladi. In-fact for his 46th birthday, they organized a blood donation camp at Solapur where 36 members donated  blood at a camp which was followed by free food to the underprivileged and also distributed free books to school kids from poor families. Now, that’s what we call fan spirit!