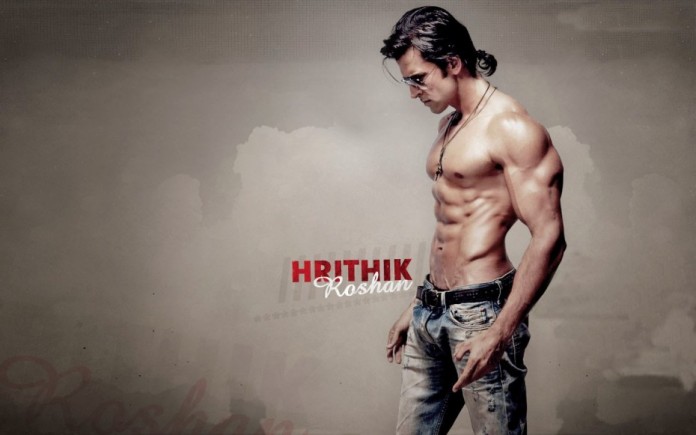 Earlier we have reported that Hrithik Roshan will be working with Yash Raj films once again after Dhoom 2. Tentatively titled ‘Thug‘, the movie will be an adventurous love story to be directed by Vijay Krishna Acharya who has earlier directed Tashan and Dhoom 3 for Yash Raj Films.

While there were speculations that Deepika Padukone will be paired opposite Hrithik Roshan.  We were quite excited as Hrithik and Deepika makes a real hot couple and their chemistry would have set the screen on fire. But, it seems that the producers have some other ideas in their mind. If the reports are to be believed then the makers are looking for a new actress to be cast opposite Hrithik in the movie. Yash Raj is known for promoting new talents and they have given successful stars in Anushka Sharma, Parineeti Chopra, Ranveer Singh and Shraddha Kapoor.

Currently, Hrithik is busy with the shooting of his next Mohenjo Daro. Directed by Ashutosh Gowariker, the movis is slated for release on 12 Aug 2016. The actor will start working on the movie after wrapping up Mohenjo Daro in December.