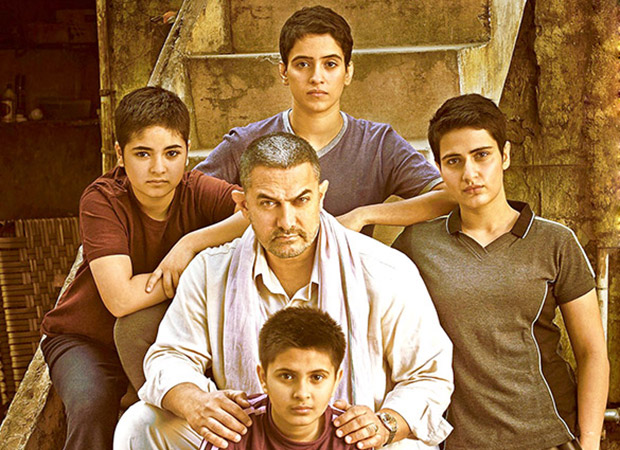 There is a good news for Aamir Khan fans. Dangal has been cleared by CBFC with U certificate. This means that not a single audio or visual cut was ordered.

A source from the Censor Board Of Film Certification says, “We didn’t even have to weigh any pros and cons. We were unanimous in our decision that it should get a ‘U’ certificate without any cut. Dangal is about the empowerment of the girl child. Not only do we feel it should be seen by every man, woman and child we also feel it should be granted tax exemption so that more people would be able to watch it.”

Says a friend of Aamir Khan, “The film was completed in September. He is only waiting for December as Christmas is his chosen season of release. He began showing Dangal to friends from September. Now there will be plenty other trail shows and pre-release screenings. Aamir is fully confident that Dangal will be a winner.”

With more than two weeks left for the film’s release, Aamir can now put his hands on the accelerator. The movie is already creating waves and it just needs some creative promotional strategy to open big at the Box Office.

Christmas is the favourite release date for Aamir Khan. His previous movies released on Christmas, Dhoom 3, 3 Idiots and PK were huge hits at the Box Office. With Dangal getting U certificate and the excitement around the movie is at peak, we can expect it to shatter Box Office records.