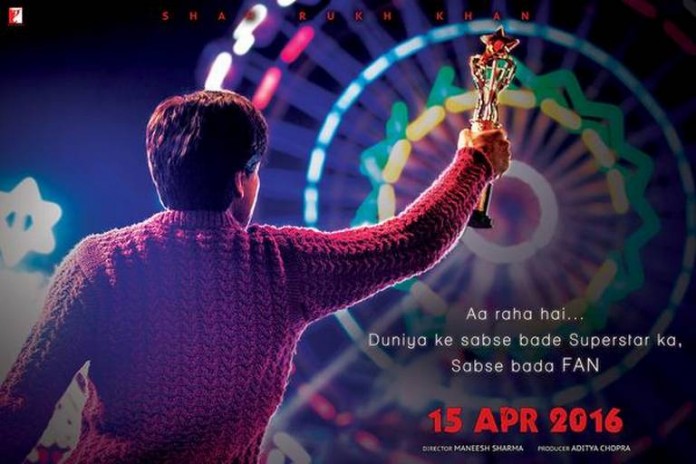 This is some big news for SRK fans. The fans are already excited about their favorite star’s 50th birthday and now the news we heard has made our mood. Yes, the second teaser of SRK’s most awaited next year release Fan will be released on his 50th Birthday i.e. on 2 November 2015.

Namrata Rao, the National Award-winning editor, who’s also editing SRK’s Fan confirmed the news and said “Fan is a very special film for SRK, that is the reason he chose to release the second teaser of this film on his 50th birthday.”

Revealing details of the second teaser she adds, “The first teaser only showed that Shah Rukh plays two characters — one of a superstar and the other of a fan. The second teaser will give you an idea of what the movie is about.”

Also read – Top 10 movies of SR based on IMDb rating