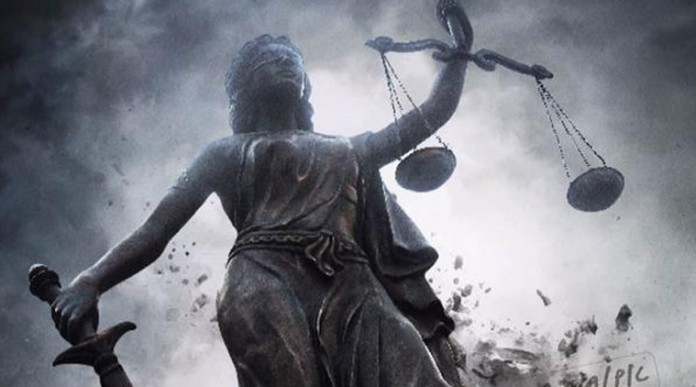 While all the limelight is on Singh Is Bling, Irrfan Khan and Konkana Sen Sharma is getting rave reviews from critics. The movies is receiving huge love from critics. Let’s read what the critics have to say on this murder mystery.

Talvar Review By Rediff – ‘It is a very uncomfortable film to watch, and that is what makes it so good. A good film should be able to get into our skin, challenge us, shake us up and Talvar does all of that. Talvar’s central core is Irrfan Khan’s performance where he plays one of the most complex and nuanced roles of his career. There are many shades to Khan’s CBI Inspector Ashwin Kumar that it is so rewarding to watch this gem of an actor display his skills. And by the look of it, Khan seems to have really enjoyed playing Kumar.
Rating – 4 Stars
Read the complete review @ rediff

Talvar Review By Bollywood Hungama – Even though the film has powerhouse of talents, it is Irrfan Khan who leads the film right from his entry in the film. With this film, he has yet again proved that why he is the most bankable star in Bollywood today. His performance is absolutely magnetic and compelling. On the whole, TALVAR is an engaging, edgy thriller with no dull moments. A must watch.
Rating – 3.5 Stars
Read the complete review @ Bollywoodhungama

Talvar Review By Bollywood Life – Even if you have a whole lot to do this weekend, make a point to watch this film. I bet you haven’t seen a better whodunit  in recent times in Indian Cinema.
Rating – 4 Stars
Read the complete review @ Bollywoodlife

Talvar Review By TOI – Talvar’s compared to Rashomon but while that wandered through forests of fantasy, Talvar boldly tackles reality. It offers totally different takes on two murders. But it is unambiguous about a third – fairness, slashed to pieces by incompetence and callous crassness. In wiping away stains from the sword of justice, Talvar shines
Rating – 4.5 Stars
Read the complete review @ TOI

Talvar Review By NDTV – One of the high points of Talvar is a long climactic sequence in which two investigating teams sit across a table and have a go at each other as they strive, with no holds barred, to get their respective points across. The free-for-all sums up the depths of absurdity that matters can sink to when the truth has many faces. No matter which of the faces of truth the audience takes away from the film, its importance as a mirror of our times is unlikely to diminish in any way. Talvar is a must watch.
Rating – 3.5 Stars
Read the complete review @ NDTV

Talvar Review By FirstPost– It’s after a long time that I’ve seen a film that has spent so much time and effort on research. Hats off to Gulzar and Bharadwaj for their digging and making a documentary thriller, a genre that is largely unexplored in Indian mainstream cinema. To make a film like this with a cast that has no commercially viable star, you really need to believe in the story you are telling.
Read the complete review @ FirstPost

Final Words – The reviews has been excellent so far. Talvar is the best rated movie of 2015 after Piku.

Our recommendation – Talvar is gripping, daunting and disturbing. If you want to Bollywood at a whole new level then its a must watch film for you. Masala moviegoers please stay away from this. 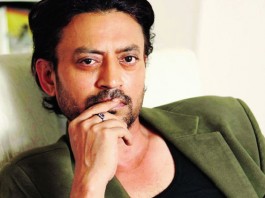 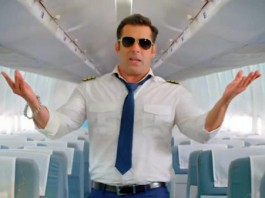