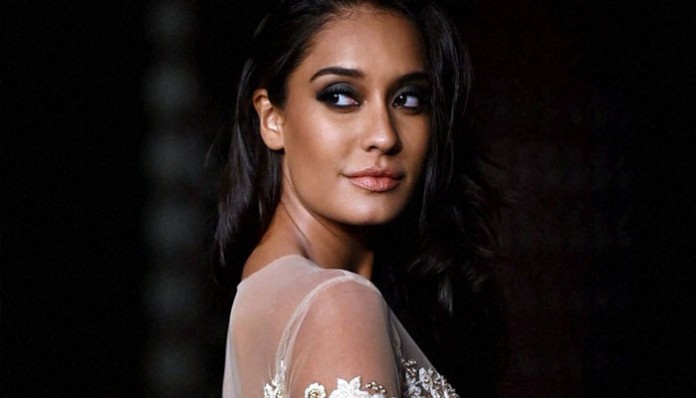 Starcast of Karan Johar’s next directorial ‘Ae Dil Hai Mushkil‘ is getting bigger and hotter day by day. While a couple of days back, it was handsome hunk Fawad Khan who joined the crew in London and now the reports are doing rounds that the director has roped in dusty beauty Lisa Haydon for an important role in the movie.

Lisa Haydon was last seen in ‘The Shaukeens‘. After years of struggle, the actress rose to fame after her superb performance in Kangana Ranaut’s ‘Queen‘.

Lisa confirmed the news and said that she is doing ‘Ae Dil Hai Mushkil‘ and will begin shooting soon. The actress is quite excited on working with Karan Johar.

‘Ae Dil Hai Mushkil’ stars Ranbir Kapoor, Aishwarya Rai, Anusha Sharma and Fawad Khan in the lead roles. There are speculations that Saif Ali Khan and Imran Abbas Naqvi have a cameo in the film. The movie is slated to release along with Ajay Devgn’s Shivaay in Diwali 2016.