Kyaa Kool Hain Hum 3 looks not so interesting in this soft-porn trailer.

Kyaa Kool Hain Hum 3 is judged as the first porn-com genre flick in India. Well, It may be the first but it will definitely not be the best. Kyaa Kool Hai Hum 3 has strong punches, weak acting and no so good screenplay as evident from the trailer. Moreover, the movie will ensure your Bollywood’s most famous punches are ripped apart and filled with a lot of vulgarities

Kyaa Kool Hain Hum 3 has been in the news because of Mandana Karimi’s better responses in comparison to Sunny Leone in Mastizaade. We saw this hot poster released yesterday and were sincerely looking to dirty our mind with Kyaa Kool Hain Hum 3’s trailer. Though the mission was accomplished, I was left more disappointed than dirty.

The movie will definitely capture a lot of attention from the youth audience due to movie’s genre and not because of good quality. Kyaa Kool Hai Hum 3 is slated for release on 22 Jan 2016, i.e., one week before Sunny Leone’s Mastizaade, which is also a sex-comedy. Only time will tell which of these two sex-jokes filled flicks will be better.

It looks like Tusshar Kapoor is so much dirty. 😉 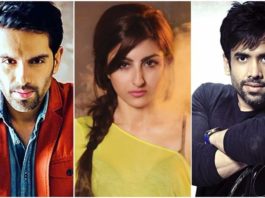 From Sohail Khan to Uday Chopra: Star Siblings who failed to... 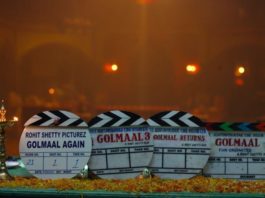 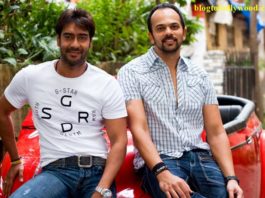