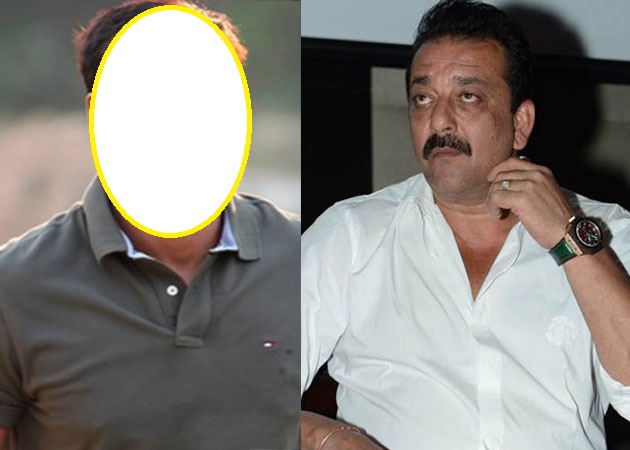 Actor Ajay Devgn and Indra Kumar had delivered some big comic hits like Ishq and Masti.

Director Indra Kumar and superstar Ajay Devgn are reuniting for the third installment of Dhamaal franchise titled Total Dhamaal. Ajay has been signed for the lead role for the movie post Sanjay Dutt’s exit.

Sanjay Dutt had quit the movie due to its “adult comedy” content, but director Indra Kumar has once again maintained that the movie is a family entertainer.

“‘Total Dhamaal‘ is an out and out family entertainer, just like ‘Dhamaal‘ and ‘Double Dhamaal‘,” Kumar said in a statement.

Talking about association with Ajay Devgn, Kumar told to Mumbai Mirror, “Ajay, my partner Ashok Thakeria, and I have had a fabulous association. Ishq is still one of the most successful comedy films in Bollywood and here we are, 20 years later, with another family entertainer. The Dhamaal franchise has a strong fan following. Ajay’s association makes it even more special.”

A source close to Ajay Devgn has confirmed the news and said, “Like the ‘Golmaal‘ franchise, ‘Dhamaal‘ has its loyal audience. Ajay is glad to reunite with Indra for ‘Total Dhamaal‘. He is hoping the team will come up with a madcap comedy that will have people rolling on the floor laughing. The idea is to make a full-on entertainer.”

Ajay and Kumar had previously worked for comic hits like Ishq and Masti. On the work front, Ajay is currently busy with Milan Luthria’s Baadshaho. Also starring Emraan Hashmi, Vidyut Jammwal, Ileana D’Cruz and Esha Gupta the movie is slated for release on 1st Sep 2017.