Farhan Akhtar has proved his various talents of acting, singing, dancing and directing with every single movie he is associated with. Dil Chahta Hai was his directorial debut and it is considered to be one of the best path-breaking movies of Bollywood. The movie was released in 2001 and after a long hiatus of 15 years, Farhan Akhtar has now hinted at a Dil Chahta Hai Sequel.

#DilChahtaHai turns 15 today. Thank you to all who made it happen and to all who keep it alive. Big hug. pic.twitter.com/grT38veYHH

Farhan Akhtar was then asked by a fan whether a sequel to the movie is somewhere in the pipeline, he replied with this tweet-

Even though he does not confirm anything, this sure is a ray of hope for all Dil Chahta Hai fans. Farhan is currently busy with the sequel to Rock On!

Stay tuned with us to stay updated with all the latest news and happenings of Bollywood! Read: Farhan Akhtar speaks about Dil Chahta Hai 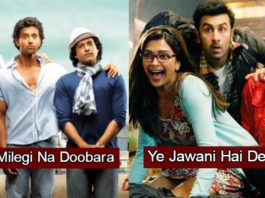 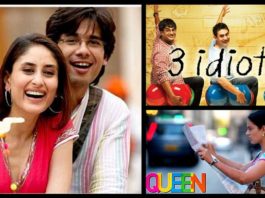