Raveena Tandon is set for Goa To Attend her Younger Daughter Chhaya’s Wedding!

Raveena Tandon has been occupied with the wedding glee of her younger daughter Chhaya. Chhaya, the younger of Raveena Tandon’s two adopted girls, is getting hitched in Goa on this 25th (January). The Bollywood actress and the would be mother-in-law Raveena will walk her down the aisle.

According to a source, it will be a Hindu-Catholic wedding as the groom is based in the state.

Well, all we have to say to the match made in heaven, have a Happy Wedding Life 🙂 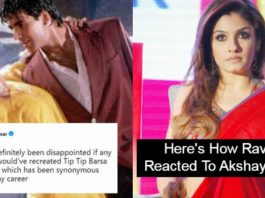 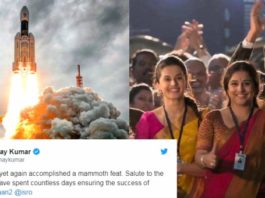 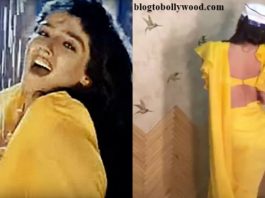