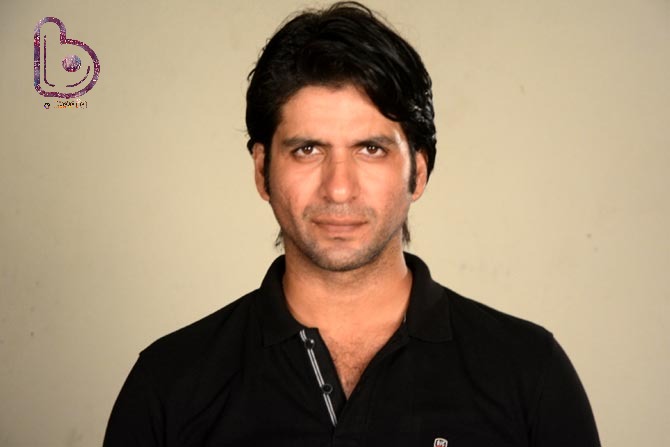 Puneet Vashist entered the house as the second wild card entry after Rishabh Sinha. But he was evicted from the house on November 15.

After coming out of the house, he had nothing but bad things to say about housemate Mandana Karimi. He said, “Mandana is full on two-faced girl. She is very beautiful girl from outside, but ugly from inside. I don’t know why but for two days she was very friendly with me and all of a sudden she started taunting me for no reason. She is very manipulative.”

He told IANS over the phone that the host Salman Khan seems to be bewitched by the ‘outer beauty’ of Mandana, “He is just seeing the outer beauty, he is not seeing what she does and what she is, and somehow all the ‘gandpana’ (bad things) she is doing is not shown. She is pretty little doll, who comes in front of the camera and cries. It totally comes across that way (biased towards some contestants). He is not seeing her two-facedness.”

In the last weekend episodes, we have seen Salman grilling other contestants for their harsh attitude towards Mandana. Kishwer even termed Mandana as the “favourite of the season.” Salman also scolded Puneet Vashist for calling Mandana a foreigner and also about the statement he made to IANS before entering the house about him and Shah Rukh Khan bidding for him after he comes out of the house.

When asked who is wants to see winning the title of Bigg Boss Nau? “Honestly, I want Aman Verma to win this season. He is a genuine person and very much sorted in whatever he does. But as I said, Mandana may win because Salman Khan and the makers are very biased towards her; so they may favour her.”