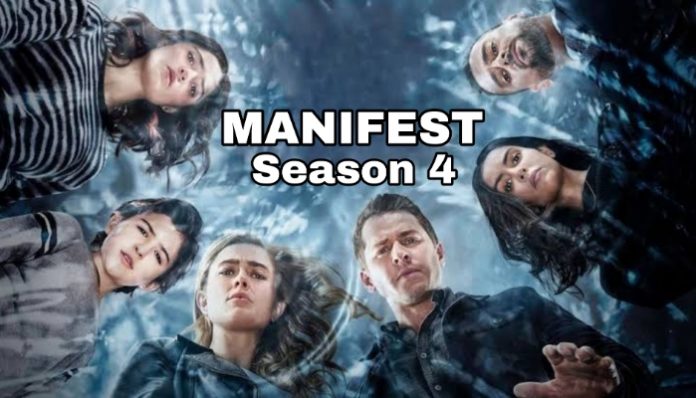 Manifest is an American supernatural drama television series by Jeff Rake. It stars Melissa Roxburgh, Josh Dallas, Athena Karkanis, J. R. Ramirez, Luna Blaise, Jack Messina, Parveen Kaur, Matt Long, and Holly Taylor in lead roles. The story follows a number of passengers and crew members who are presumed dead, but suddenly reappear after five and a half years. It premiered on September 24, 2018, on NBC, which canceled the series after three seasons. All eyes were on Netflix to save the show and bring Manifest Season 4 to life.

Manifest Season 4 wrapped up filming and is all set to make its debut on Netflix as the final season. Here’s everything you need to know about it.

After a lot of drama and speculations, Netflix somehow managed to renew Manifest for the fourth season on August 28, 2021. The streaming giant took over the series from NBC after it garnered big numbers when it was released in the US and Canada. Hulu and Peacock also lost the show in late September 2021. Manifest Season 4 has wrapped up the filming for its first part in April 2022, which will be releasing in late 2022. The fourth season will be releasing in multiple parts and will be the final season of the series.

When will Manifest Season 4 release on Netflix?

Announced in August 2021, Manifest Season 4 started filming in November, the same year. As the season will be releasing in different parts, filming for the first part concluded in April 2022. Now it is all set to make its way to Netflix. Although we don’t have a confirmed release date yet, reports say that the fourth season will be arriving on Netflix in November 2022. However, the show is not available on Netflix in all the regions yet, so some viewers will have to wait for it in order to stream Season 4.

Manifest Season 3 surely ended with quite a cliffhanger and left behind a lot of questions unanswered. Two major incidents took place at the end of the third season. The first being the disappearance of the plane from the Eureka Warehouse and the return of the Captain. Season 4 will continue to explore this mystery and who knows what’s more in the way. The other incident, that’s painful too, is the sad demise of Ben’s wife, Grace Stone. Apparently, one of the passangers on the plane killed her. 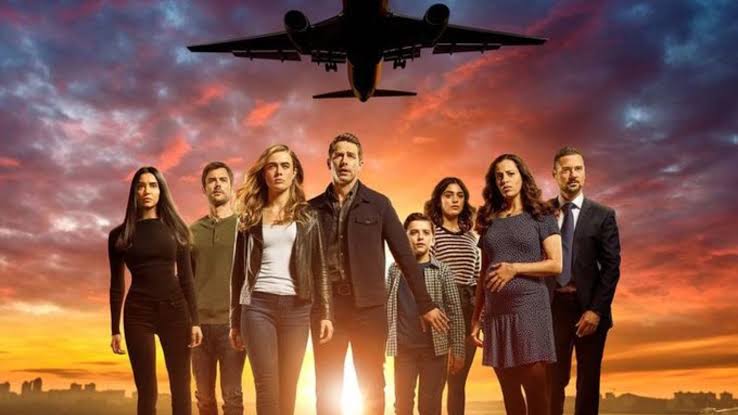 In a recent interview, the creator Jeff Rake, revealed at how it will be for Ben in Manifest Season 4. He said, “A Season 4 of Manifest for Ben is absolutely centered around processing, digesting, coming to emotional terms with such an unspeakable loss, and then trying to find a way to seek vengeance, to kind of justify the act in terms of finding some meaning out of it.” Season 4 has yet too much to cover as 20 episodes are not less. Netflix Geeked Week might reveal more plot details

Who all will be appearing in the fourth season?

Though all the cast and characters of Manifest Season 4 is confirmed yet, we do know who all will return, and a number of new faces too. Sadly, we won’t be seeing more of Grace Stone (Athena Karkanis). Below is the main cast who will be returning to play their respective roles in Season 4:

Apart from these, four new characters will be appearing in Manifest Season 4. However, we don’t know who all will be playing these. The character names include, Henry Kim, Kyle Boyd, Tela and June. Perhaps, more details will be revealed in the upcoming Netflix Geeked Week event.

Manifest is available to stream on Netflix with all the seasons and episodes, though only in some regions. As it was originally created for NBC, you can find the whole library of episodes there as well.