The trailer of Shivaay received a humongous response from the public and Kajol says Shivaay is going to be much better than its trailer.

Shivaay is Ajay Devgn’s magnum opus, he has written, directed and produced the movie and wifey Kajol could not be a more supportive to him. She had been supporting him in the promotions, has even left best friend Karan Johar’s side as Shivaay and Ae Dil Hai Mushkil are going to clash. Now, Kajol says Shivaay is going to be much better than its trailer.

Kajol talked about Shivaay during the screening of another Ajay Devgn production Parched. She said “I think it’s really amazing to see the kind of response we received for the trailer. Thankfully, we have a very nice product in front of us. I think the film will speak for itself and is going to be better than the trailer.”

With Ajay Devgn, Erika Kaar, Sayyessha in the lead roles, Shivaay is all set to release on 28th October along side Karan Johar’s Ae Dil Hai Mushkil starring Ranbir Kapoor, Aishwarya Rai Bachchan, Anushka Sharma and Fawad Khan. Do you agree with what Kajol has to say? 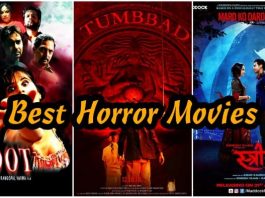 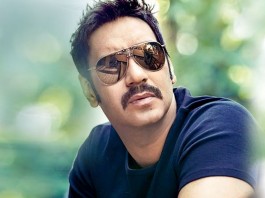 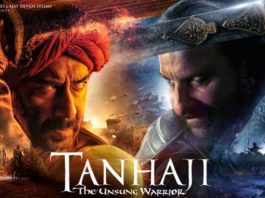 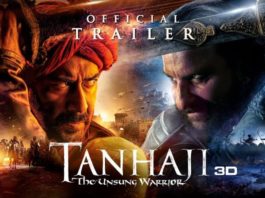 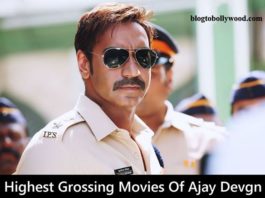