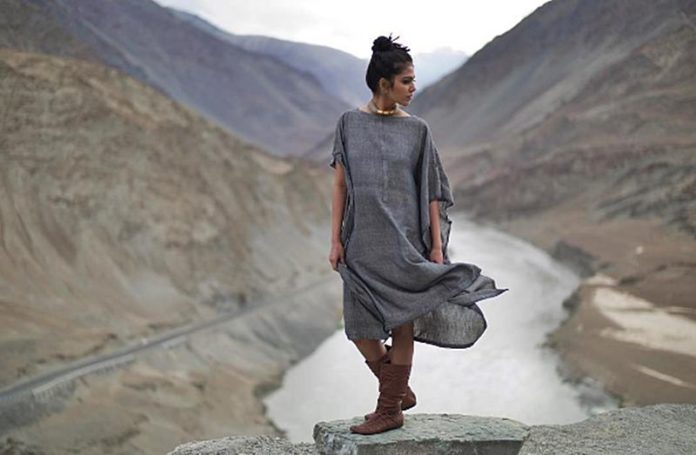 Iranian filmmaker Majid Majidi’s next film is titled Beyond The Clouds and this film is set in India. The movie made the rounds when some picture of Deepika Padukone doing a look test for Majid leaked all over the Internet. But it looks like a new girl beat Deepika Padukone to it. As unbelievable as it sounds, here are some facts and pictures of Malavika Mohanan, the girl who will make her debut under the director of films like Children of Heaven, The Color of Paradise and Baran. Beyond The Clouds will be a touching story about the relationship of a brother and sister. It will also mark the debut of Shahid Kapoor’s brother Ishaan Khattar.