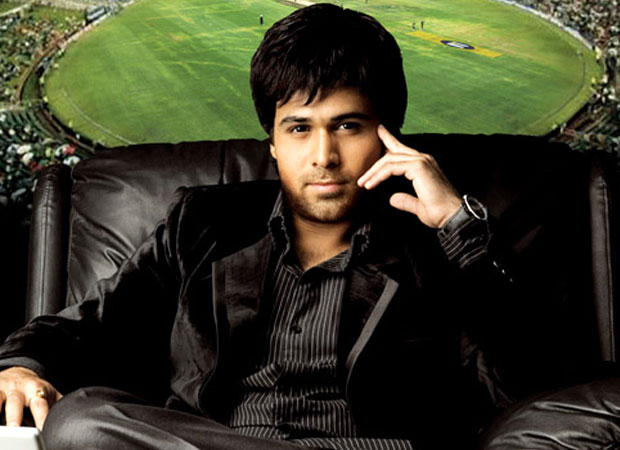 Gambling and casino haven’t been the subjects Bollywood filmmakers have explored much.

Most of the world’s most famous gambling and casino movies are associated with Hollywood and American cinema. Rounders is believed to have played an instrumental role in kicking off what became an international amateur poker boom. Ocean’s Eleven and Casino Royale were massive blockbusters that became associated with casino culture more through setting than plot. And Casino, despite the fact that co-lead character Nicky Santoro (played by Joe Pesci) is one of the worst gamblers ever on film, is viewed by a good portion of the internet as the single best casino film ever made. Ultimately, it’s a genre western audiences seem to be enthralled by, and one that Hollywood has done quite well with over the years.

Bollywood has gotten in on gambling movies too over the years though, and while the hits haven’t been as well known internationally, there have been some very enjoyable films. We are yet to see a Bollywood movie about online casino. These, as far as we’re concerned, are the best of the Bollywood casino and gambling movies.

Jannat may actually be the film on this list that was best received by critics. Directed by Kunal Deshmukh, it stars Emraan Hashmi as Arjun, an industrious gambler and con-man who attempts to become rich quickly in order to earn the hand of Zoya (Sonal Chauhan). Arjun starts off playing card games to make money, but it winds up being more of a high-stakes gambling drama (and a romance) than strictly a casino film. Ultimately the movie is perhaps best remembered for its extraordinarily successful soundtrack, though from a film soundtrack, as one review noted, Emraan Hashmi makes it work.

Gambler is a little bit dated by this point, and wasn’t quite as much of a critical success as Jannat, though it is generally beloved by audiences. It was directed by Amarjeet and features a fairly classic, straightforward gambling storyline. The protagonist, Raja (Dev Anand) plays an orphaned boy being raised by a criminal named only Master (Jeevan), who basically teaches him the ins and outs of card gaming in the hopes of turning him into a sort of minion.

Raja learns well enough to start his own business playing cards and earning a good amount of money, and ultimately pursues the woman of his dreams, Chandra Gangaram (Zaheeda), before being caught up on a crime. This film accomplishes what all the best gambling movies do, which is that it blends the feeling of a high-stakes game with the real-life happenings in the plot.

Teen Patti is an interesting film to look back on because it was more or less slammed by critics. The aggregate ratings were poor, and even the Hollywood Reporter chimed in, calling the movie “empty.” At the same time though, Teen Patti did well with audiences, with up to 77% of users enjoying it according to Google’s metrics.

The plot is a little bit erratic, but Venkat (Amitabh Bachchan) meets up with a renowned British mathematician named Perci Trachtenberg (Ben Kingsley), who shares his findings on a new theory of probability. From that point forward the theory is tested out through a series of high-stakes card games, with Venkat eventually assembling a team of students to help him try it (a part of the film reminiscent of the American movie 21). It is, as many described it, quite messy, but it’s also fun, and it’s the truest casino film on this list.

The Great gambler is more of an action thriller movie about a professional gambler, Jai (Amitabh Bachchan). he has been on a winning streak for as long as he can remember. These skills catch the attention of the underworld don Ratan Das (Madan Puri) who is interested in hiring him to win big amount of money from rich people and then trick them into doing wrong things. Jai agrees and plays successfully but finds himself in a vicious situation.

Top 5 Gambling Movies On Netflix You Would Love To Binge