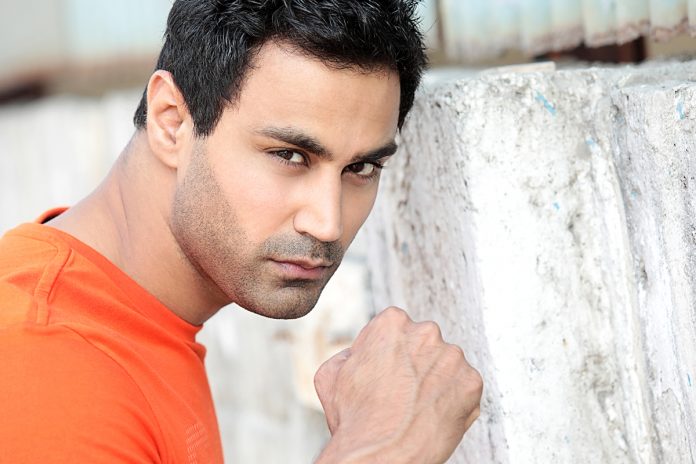 Every game has its legends, someone who rises against all odds, above any circumstances, competition and all other factors. In modelling too, there have been great names that have come up in the recent past, Karan Oberoi is one more name we have today. Anytime you watch Indian model Karan Oberoi ‘KO’ pics and videos, you are in for a treat and you will bound to enjoy yourself as all his content is not just good and sexy to look at but also very motivating. Below are some of the facts that may shed some light on this photogenic genius model of this era. Here are 10 amazing facts about Indian model Karan Oberoi that you may not know about:

Many people know him as KO, however, when you dig deeper, you will find he is addressed as KO because of his fitness as a model. You may have known him with his actual name Karan Oberoi, but what you may not know is that he has got so popular as KO, that eventually people have started addressing him as Karan Oberoi KO.

Model Karan Oberoi was born on the 26th of September. He was born into a family of four as the eldest born. His father Mr Oberoi, was a banker and wanted his son to be working as a professional in a multinational company. His mother Jasvinder aka Ruby Oberoi is an associate professor at Delhi university college. KO has one younger sister her name is Ishween.

Acquiring a university education is the epitome for most people. KO did his graduation in BCom. (Hons) from one of the top colleges of commerce in Delhi University. Despite being a postgraduate in mass media from Delhi University, he went on to pursue an MBA in international business from AIBS. This also puts KO in the bunch of models who are this educated, which is actually quite rare.

Beyond being a top fitness model, Karan Oberoi aka KO also has a great body that has acquired admiration from both the sexes. KO attributes his great body to the rigorous workout routine with discipline and sticks to it. He has allocated various workout routines for every day and keeps it simple yet intense. It starts with one-hour training but makes sure to never miss it! Although Sunday is his rest day.

KO didn’t stop here, he went to exceed all expectations, the world has recognized him in the year 2018, as ‘the youth icon model’ award for being an inspiration among youth. He has also won many other awards such as top fitness model, Mr. best body and Mr. photogenic face.

As previously mentioned, Karan Oberoi ‘KO’ has a great body that will either lead to you envying him or respecting him too much. Thus, countless brands are running towards him for endorsements.

Some of the products that demanded endorsements were related to ‘intoxication’ such as pan masala, alcohol and cigarettes. He rejected all of them as he stays away from using all such products.

Karan Oberoi ‘KO’ believes in working hard and worshipping one god. He also believes there is no chaos in this world and whatever happens, happens for a reason. Karan also believes in doing right actions, good deeds that definitely find their way back in one form or the other. He has always been conscious of what he does, hurting someone even unintentionally by his deed is his bigger fear. KO does not smoke nor he has any tattoos on his body, he just gets temporarily inked tattoos being a style icon. Despite being a top model and also part of this industry for so long, he lives a simple life and doesn’t believe in showing off.

Karan Oberoi is among very few models who have been able to sustain in the Indian modelling industry for a decade now. Many who started with KO have either left or changed their professions.