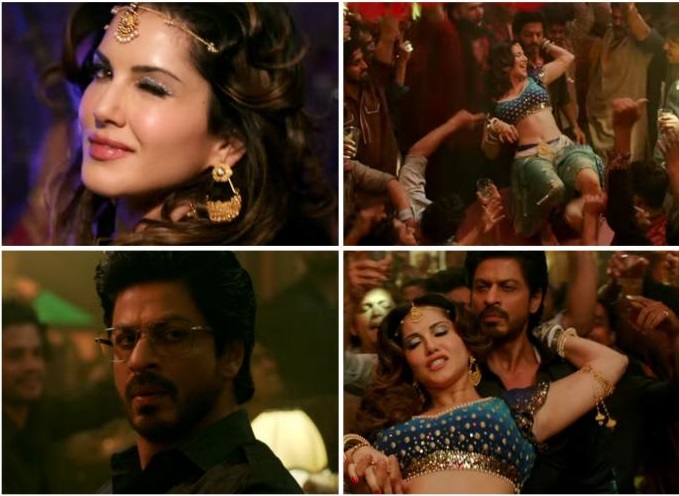 The most talked about song of the season, Laila Main Laila from Raees is finally out. This one belongs to the Laila Sunny Leone who has set the screens on fire with her sizzling hot moves along with SRK. Laila Mani Laila is a recreated retro version from 1980 film Qurbani. While the original song featured Zeenat Aman, this one features Sunny Leone in a total hot avatar.

The item song is recreated by Ram Sampath and crooned by Pawni Pandey. Watch the song here:

The makers of Raees have made it clear that they will be using this song as the main song for the promotional purpose. With Christmas and New Year celebrations are about to began, Laila Main Laila will emerge as the party anthem of the season. Directed by Rahul Dholakia, Raees stars SRK, Mahira Khan and Nawazuddin Siddiqui in lead roles. The movie is slated for release on 25 Jan 2017 and will clash with Hrithik Roshan’s Raees.