Jyothika starrer Ponmagal Vandhal is the latest movie to fall in prey of notorious piracy website Tamilrockers. Jyotika starrer has been leaked online for free download a few hours ahead of its release on Amazon Prime Video. According to a report in Bollywood website Pinkvilla, the Tamil movie was leaked online by Tamilrockers a few hours ahead of its official release on May 29, 2020. This has led the J.J. Frederick directorial to be released before its scheduled time on Amazon Prime Video.

This is a big reason to worry for filmmakers and Prime Video as the HD print of the movie is available for free download on several piracy sites. Ponmagal Vandhal is the first Tamil film to have a direct OTT release amidst lockdown. This online leak has caused a big loss to Amazon Prime as the digital rights of the film were bought for Rs 9 Crore.

The decision to release the film directly on Amazon Prime had upset the Tamil Nadu Theatre and Multiplex Owners Association. They had threatened to boycott any future projects released under Suriya’s banner 2D Entertainment.

Paneerselvan, the association’s president, said, “We reached out to the makers and requested them to revoke the plan but they didn’t listen. Therefore, we’ve decided to not release any films from their banner in theatres in future.”

Ponmagal Vandhal is produced by Suriya and features Jyothika in a lead role as a lawyer. J.J. Frederick makes his directional debut with the film. Apart from Jyothika, it also stars Parthiban, Pratap Poten, K. Bhagyaraj, Pandiarajan, and many others in pivotal roles.

The film is about a local resident named Pethuraj (K.Bhagyaraj) who is well known for filing cases against the general public to be in the limelight. Pethuraj reopens a case which happened way back in 2004, involving a serial killer, Psycho Jyoti who was convicted for kidnapping and murdering five children and two youngsters. The responsibility of seeking the truth is given to the former’s daughter Venba.

Though the film has been leaked for free download, we request you to stay away from piracy sites. Ponmagal Vandhal is streaming in Tamil on Prime Video. The streaming giant offers 30 days free trial. In this trial, you can stream as many shows and movies as you can. 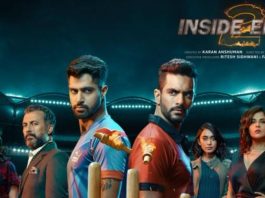 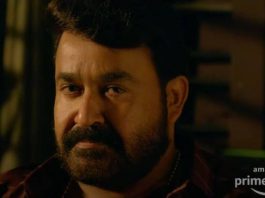 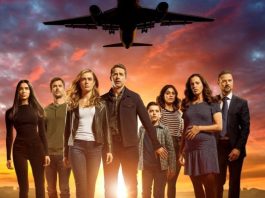