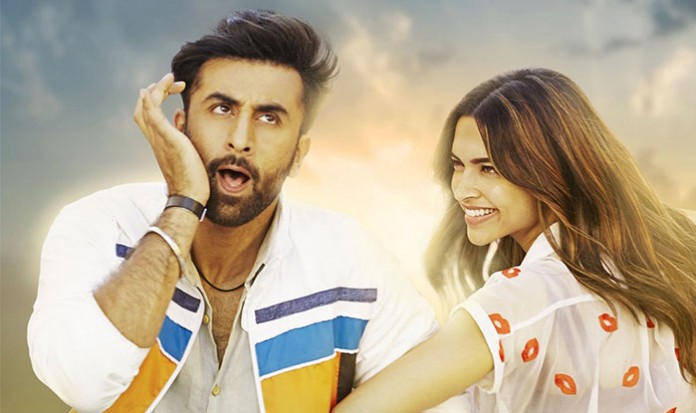 Ranbir Kapoor and Deepika Padukone starer Tamasha is releasing today. Directed by Imtiaz Ali, Tamasha is one of the most anticipated movies of 2015. The hype surrounding the movie is good, and it is expected to open big especially in multiplexes and metros. Ranbir Kapoor and Deepika Padukone’s crackling chemistry ensure that the movie will get a good opening. Let’s have a look at Tamasha Budget and Box Office Economics.

As per our Box Office prediction, Tamasha is all set for a good 13 to 15 crore opening day. Bollywood trade analysts have enormous expectations from Tamasha. They are expecting the movie to cross 100 crores in a long run. Well, I don’t think 100 crores would be enough to make it a big hit. Let’s try to analyze the Box Office economics of Tamasha.

The production cost of Tamasha is around 65 crores while around 15 crores were spent on publicity and promotion. Thus, the total budget of the movie is around 80 crores.

As per our expectations, Tamasha should recover 35 crores through its satellite, music, and overseas rights. The movie needs to collect around 100 crores during its lifetime to emerge as a clean hit at the Box Office.

One of the prime advantages with Tamasha is that the movie has no big competition till the release of Dilwale and Bajirao Mastani on 18 Dec 2015. If the content turns out to be good, then the movie can sustain for three weeks at the Box Office.

Other important links:
Tamasha is all set for a big opening
Tamasha Box Office Collection and Verdict