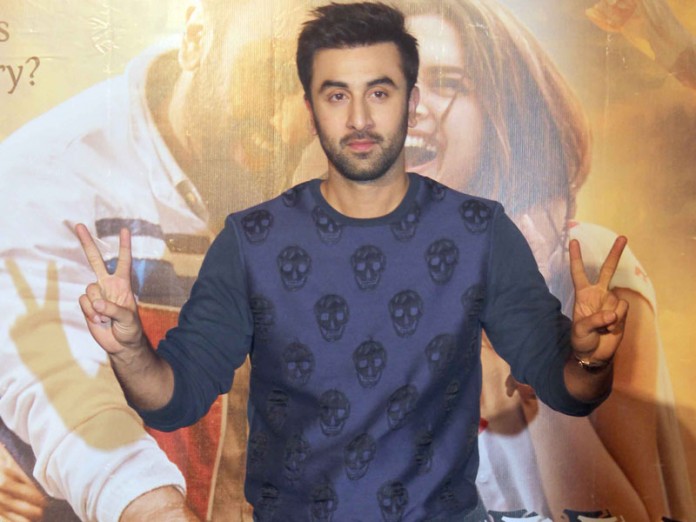 As per reported in a leading entertainment portal, Ranbir Kapoor has considerably refused to do Karan Johar’s next movie that is based on the life of Dhyan Chand (Indian Hockey Legend). As of now he has signed Sanjay Dutt’s biopic and is not in a mood to work on any more biopic. When asked, the makers of the film said, “It’s my prerogative to decide and announce my cast when I’m ready.”

While from some sources we heard that the estimated budget for the film will be around Rs. 80-90 crore and it will be shot at studios in Mumbai and some real locations in India, China and Germany. The biopic will portray the journey of Indian Hockey Legend Dhyan Chand in the early 1900s and how he rose to fame in British India.

Lately, Ranbir is working on two major projects which are ‘Ae Dil hai Mushkil‘ starring Aishwarya Rai Bachchan and Anushka Sharma in lead roles and ‘Jagga Jasoos‘ starring Katrina Kaif in the lead. Both are scheduled to be released this year.