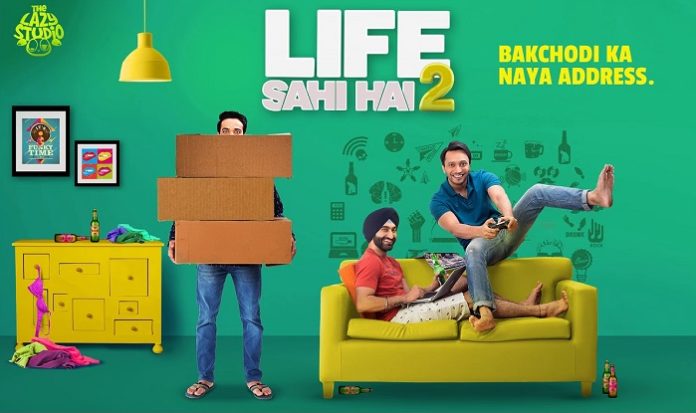 It’s safe to say that the usual Indian television fare is just not for everyone; familial soaps, mythological dramas and talent shows do serve the masses but still manage to keep some viewers longing for more. In many ways Indian television has simply not caught up to the times we live in and it is shows such as Life Sahi Hai that actually aim and largely succeed in bridging the gap; courtesy of media giants such as Zee that has made their foray into the webosphere in a big way.

Web series are quickly catching up with televised serials in terms of viewership and popularity and the credit goes mainly to customized content that caters to millennials who seem to prefer the internet as a source of entertainment. Life Sahi Hai is an excellent example of a youth-centric web series that is both topical and relevant and these facts have been established with the popularity of the first season of this webisodic. However, the question is; what can the fans and newer viewers expect from Life Sahi Hai Season 2? The short answer to this question is ‘laughs, laughs, and even more laughs’ however, read further for even more details about the 2nd season of Life Sahi Hai. 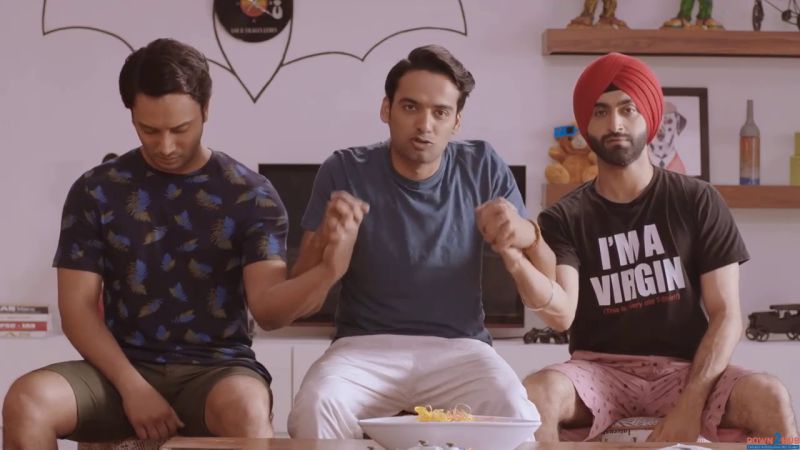 Bearing in mind that the hilarious roomies of season one; Amit Jain and Jasjit Singh are always up to different funny adventures or misadventure to be precise. One can go right to viewing season two of this webisodic and enjoy the all-new adventures of Amit and Jasjit. Zee5 and the makers of Life Sahi Hai have formatted this show in a manner that millennials with so much on their plate; can easily keep up with and choose to start watching the show at any point and still revel in the hilarity. The plot is simple; two male roomies; getting into the sort of messes that roomies get into and the hilarity that ensues. That’s really all one needs to know in terms of a season one recap and season two promises an all new level of funny.

In season two of Life Sahi Hai, Amit and Jasjit continue to win hearts and elicit a sense of relevance from regular viewing millennials. However, this double whammy becomes a triple threat with the entry of a third roomie; Vaibhav, a teetotaler, and a quintessential ‘good boy’. This mismatch definitely sets the tone for all 5 episodes of Life Sahi Hai season two. 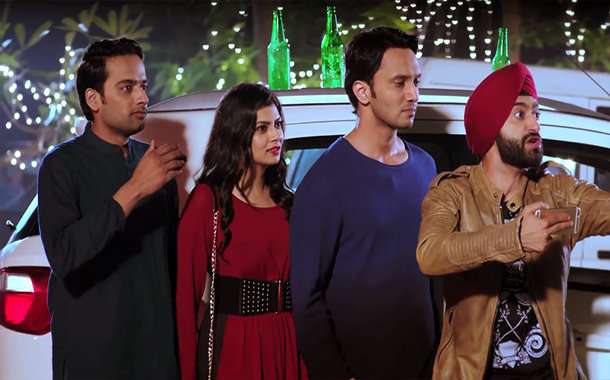 In conclusion; it is safe to declare that ZEE5 has outdone itself with the second season of Life Sahi Hai. Additionally; writer-director duo of Tarun Jain and Umesh Ghadge has excelled at putting together a very relatable comic trio and placing them in ‘slice of life’ comic situations. ZEE5’S agenda has been to produce and present entertaining and relevant content and with Life Sahi Hai Season Two; they have been successful yet again.