Another fact about Bollywood is that opening day collection depends on star power. This reports clearly depicts that fans eagerly wait for the movies of big stars like SRK, Salman Khan and Aamir Khan.

WAR starring Hrithik Roshan and Tiger Shroff is the top opening day grosser of Bollywood. It earned 53.35 crores on its first day. Aamir Khan’s Thugs Of Hindostan is on the second position with the opening day collection of 52.25 crores. 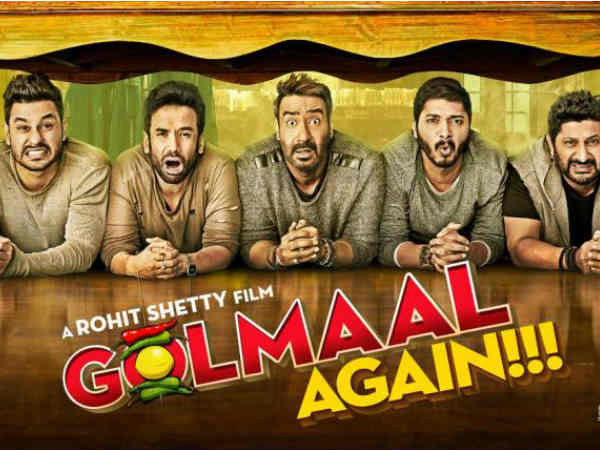 Salman Khan dominates the list with four movies in the top 10 followed by Shahrukh Khan and Aamir Khan with two movies each. Ranbir Kapoor, Hrithik Roshan has one movie in the top 10.

Talking about the actresses, Katrina Kaif has four movies in the top 10 followed by Deepika and Anushka who have two movies each. Sonam Kapoor has one movie in the top 10.