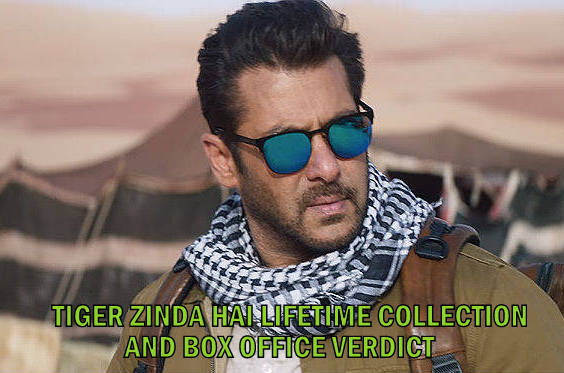 The movie was distributed by Yash Raj Films. They will take the whole profit as producers and distributors.

So, the producers have made huge profit. The investment was huge and the ROI is also good here. As per the reports, Salman Khan will take certain profit % from the total profit. He will also take 70 crores (satellite rights) as his remuneration.

What are your views on Tiger Zinda Hai lifetime collection and box office verdict? Share your thoughts with us in the comments section.