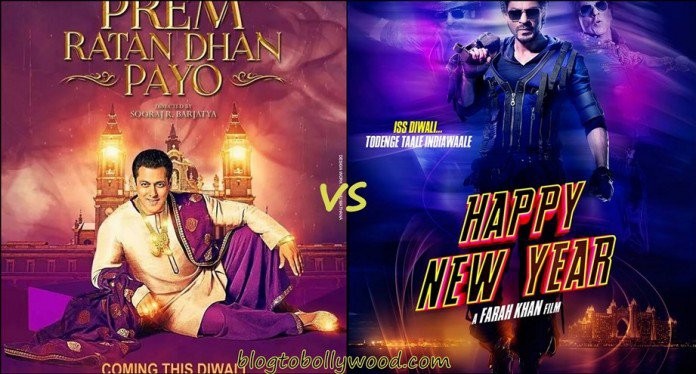 The most awaited movie of year – Salman Khan’s Prem Ratan Dhan Payo is finally in theaters now. The hype and buzz surrounding the movie is at its peak. The movie is expected to have one of the biggest openings of all time. But the question remains how big?

Blog to Bollywood conducted a poll on ‘Prem Ratan Dhan Payo’ Box Office opening and the result is in favor of Salman Khan. More than 77% people think that the PRDP will beat the opening day record of Happy New Year. Only, 16% think that it won’t be able to break the record. Here are the poll results.

As per our prediction, PRDP first day collection will be in the range of 38 to 40 crores. You can also predict the opening day collection of the movie right here.

Blog to Bollywood wishes Happy Diwali to you and your family.