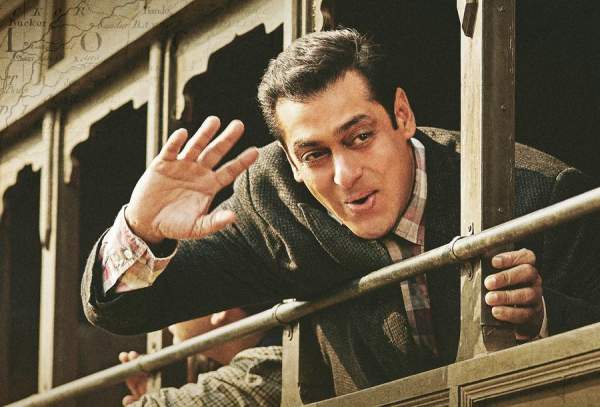 Salman Khan’s Tubelight has completed 10 days at the worldwide box office. Released on 23 June 2017, the movie hasn’t been able to perform as per expectations. Considering the box office performance of Salman Khan’s recent movies, the expectations were sky high from Tubelight, but it failed to meet even half of those. Poor reviews and negative word of mouth sealed the box office fate of the movie on the very first day and since then there in no revival.

Not only in India, but the movie has been rejected in the overseas markets as well. Till now, Tubelight has earned $6.2 million (40 crores) from the overseas market. This is way too low compared to Salman Khan’s last two Eid releases. While Tubelight will struggle to even tough 50 crores in overseas, Sultan and Bajrangi Bhaijaan earned 150+ crores.

The total worldwide gross collection of Tubelight stands at 202 crores. With no chances of revival now, Tubelight can best touch 230 crores worldwide. This is an extremely poor performance from Salman as his last three movies, Bajrangi Bhaijaan, Prem Ratan Dhan Payo and Sultan earned 400+ crores worldwide.

Taking about the domestic collection, the movie currently stands at 115.36 crores. It has now become clear that it will not beat the lifetime collection of Raees (138 crores). The best it can do is beat Jolly LLB 2 and BKD to become the second highest Bollywood grosser of 2017.