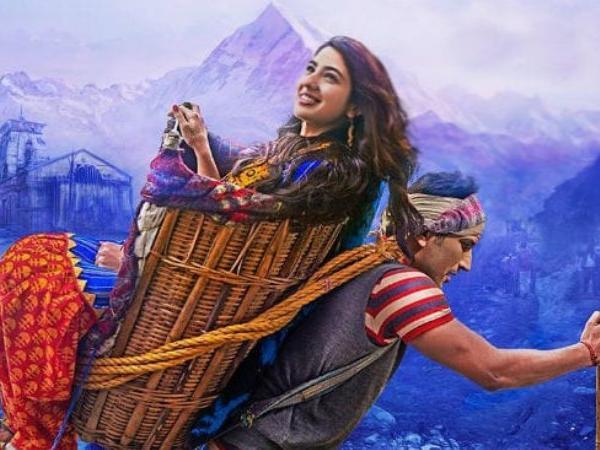 Sushant Singh Rajput and Sara Ali Khan’s Kedarnath had a pretty solid opening weekend at the domestic box office. As per the reports coming, Kedarnath earned around 12 crores on its third day to take its first weekend total to 29 crores. Despite negative reviews and poor word of mouth, the movie witnessed superb growth over the weekend.

Released with low expectations, Kedarnath got off to a decent start at the box office. It earned 7.25 crores on its opening day, a good number for a film which is competing with a biggie like 2.0.

Despite poor reviews and negative WOM from the audience, the movie saw good growth over the weekend. It surprised everyone with the collection of 9.75 crores on Saturday.

Despite negative reviews, Kedarnath had a superb opening weekend. In fact, it has exceeded our expectations considering that it is competing with a big film like 2.0. 2.0 in its second weekend earned around 27 crores.

Released on 1850 screens, the total budget of Kedarnath including the advertising and promotion cost is 60 crores. It needs to earn 75 crores to be called hit at the box office.

If the movie manages to stay strong on Monday then it certainly has a chance to cross 50 crores mark in the first week. A 50 crore first week will certainly give a strong chance to film.

What are your views on Kedarnath 3rd day box office collection? Share your thoughts with us in the comments section.