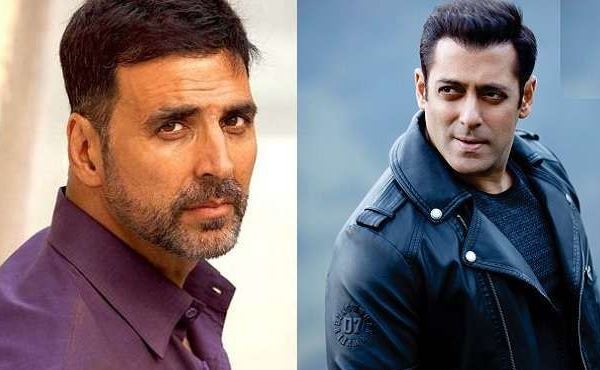 The Hindi version of Akshay Kumar and Rajinikanth’s 2.0 is on a roll. The movie is having a dream run at the box office. After a superb first week with the collection of 139.75 crores, the movie continues to make it big in the second week. It earned 27 crores in the second weekend.

As per early reports, the movie remained strong on its second Monday and earned around 5 crores. The total collection of the movie after 12 days stands at 171.75 crores.

The Hindi version rights were acquired for 77 crores. The movie is already a huge hit in Hindi. It is still going very strong and has a big chance to become Akshay Kumar’s first 200 crore movie.

With 2.0, he will make an entry to the elite 200 crore club. This is the first times in the last 10 years that Akshay Kumar movie has beaten Salman Khan and Aamir Khan movie.

Akshay Kumar’s box office record is continuously improving. He is now the highest grossing actor of Bollywood with the collection of around 3500 crores.