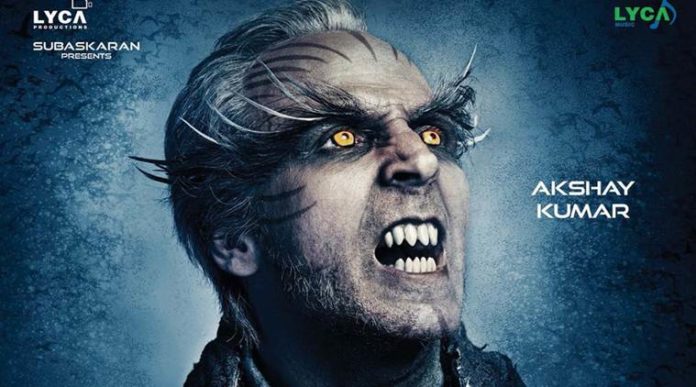 Akshay Kumar and Rajinikanth’s 2.0 continues its dream run at the box office. After a healthy first week with the collection of 139.75 crores, the film is holding strong in its second week.

On the 10th day of its release, the movie has achieved yet another milestone. As per the reports coming, 2.0 earned around 8.5 crores on its 10th day to cross 150 crore mark at the domestic box office. With this, it now becomes Akshay Kumar’s first movie to achieve this number.

Talking about the worldwide collection of the film, 2.0 has grossed 550 crores. It is the most expensive film of the Indian cinema with a budget of 550 crores. The Hindi version of the film is already a big hit. However, the movie still needs to earn in other languages to get a hit tag.