Akshay Kumar has emerged as a money magnet for Bollywood in the last couple of years. His movies are making a lot of money at the Box Office. This can be judged by the fact that his last four movies have collectively earned around 850 crores at the worldwide box office.

It’s not only his movies, Akshay Kumar, too is making a lot of money with the movies. His latest movie Jolly LLB 2 has recently crossed 100 crores mark at the domestic Box Office. Currently, standing with the collections of around 115 crores, Jolly LLB 2 is Akshay Kumar’s fourth consecutive 100 crore grosser.

We tried to find out, how much money Akshay Kumar has earned from Jolly LLB 2. Here is our analysis. Made on a budget of 45 crores (Production Cost + PA), Jolly LLB 2 earned 115 crores in India. The movie has also earned a healthy amount of 35 crores from overseas Box Office.

Looking at the economics, it is clear that Akshay Kumar is a smart marketer and money manager. Way to go Akki! 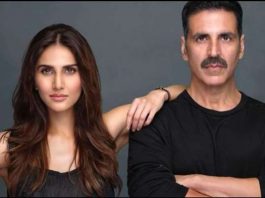 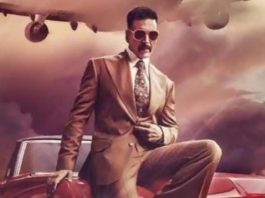 Akshay Kumar to resume shooting for ‘Bell Bottom’ in London next...