‘Akshay Kumar highest grossing movies: From Housefull 4 to Mission Mangal, a look at the top grossers of Akshay Kumar.

Akshay Kumar’s new release Sooryavanshi is having a dream run at the box office. The first big Bollywood release post-pandemic impressed the audience. In 11 days, Akshay Kumar starrer mass entertainer has collected around Rs 158 crores. With this, it becomes the fifth highest-grossing movie of the actor beating Kesari and Toilet: Ek Prem Katha. Akshay is in a league of his own. He is showing tremendous consistency at the box office.

2019 turned out a super successful year for Akshay as all his movies, crossed Rs 150 Crore mark. Three out of his four movies entered Rs 200 Crore club. No actor has delivered as many Rs 200 Crore movies in a year. Now, Sooryavanshi has crossed Rs 150 crore mark and is set to enter the Rs 200 crore club. 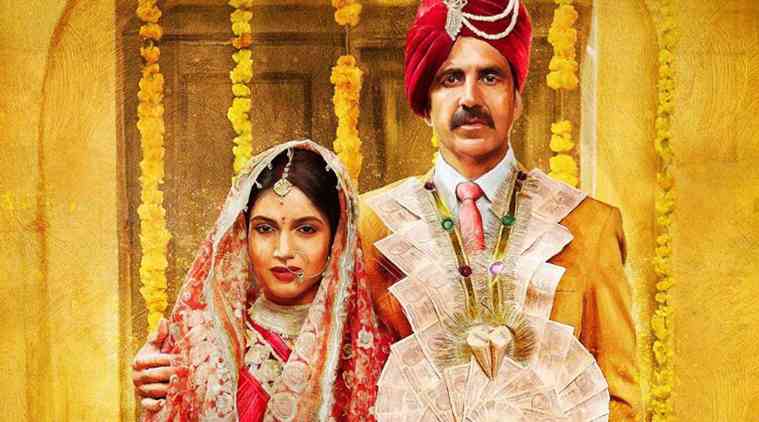 Mission Mangal is on the list in the third position with a collection of Rs 202.85 Crore. It was Akshay Kumar’s first movie to cross the Rs 200 Crore mark at the Indian box office. Akshay Kumar has been the most consistent actor in the last decade. However, he had to wait a long to deliver his first 200 Crore grosser.

Akshay Kumar is the only Bollywood actor to deliver three consecutive 100 Crore movies twice in a year. He achieved this feat in 2016 and 2019. He has been ruling the box office for the last 10 years. Here’s a look at the highest grossing movies of Akshay Kumar. 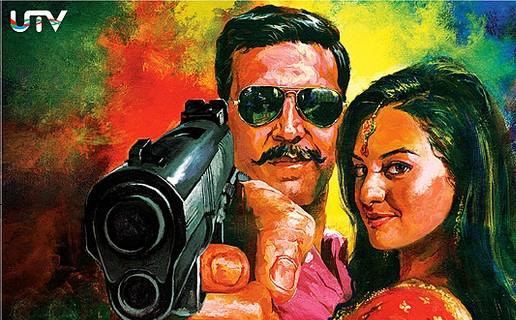 All eyes are now on Sooryavanshi. Rohit Shetty directional is having a great run at the box office. It has collected around Rs 158 crores in just 11 days. It is almost certain that it would enter the Rs 200 crore club. However, it would be interesting to see if it beats Housefull 4 to become Akshay Kumar’s highest grossing movie.

What are your views on Akshay Kumar highest grossing movies? Share your thoughts with us in the comments section. This post was last updated on 11 Nov 2021.