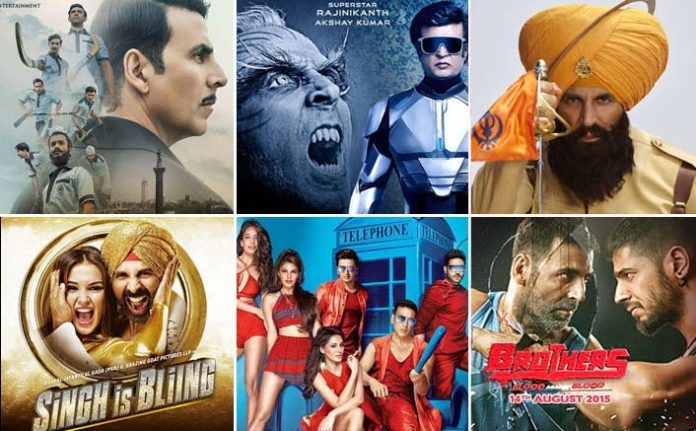 It is good to see that 12 Akshay Kumar films have collected Rs 50+ crore in the first weekend. In the last 5 years, Akshay Kumar has emerged as the most bankable star at the box office. There is no stopping him. In 2019, he has delivered three consecutive Rs 150 crore grossers with Good Newwz all set to become the fourth.