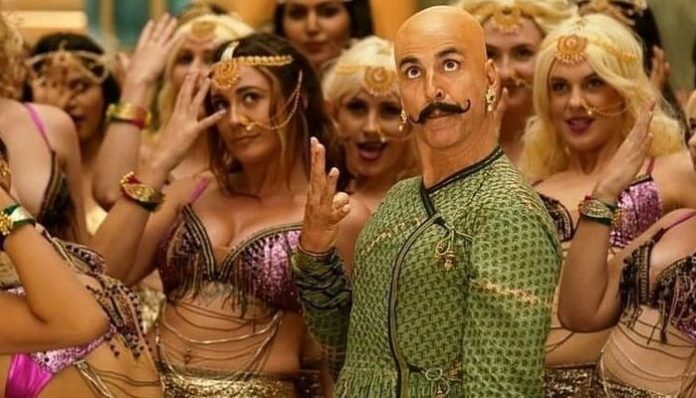 Good news for Akshay Kumar fans. His latest offering Housefull 4 is streaming on Hotstar VIP. Released on 25 Oct 2019, Housefull 4 turned out a superhit film despite negative reviews. The film collected more than 200 crores in India.

Housefull 4 is the fourth instalment of the famous Housefull franchise. The reincarnation comedy stars Akshay Kumar, Bobby Deol, Riteish Deshmukh, Kriti Sanon, Pooja Hegde, Kriti Kharbanda and others. The film was totally rejected by the critics. However, it turned the biggest hit of the Housefull series with the collection of 200+ crores.

TOI’s critic Sreeparna Sengupta reviewed, “Housefull4  ends up as a complete mad caper. Which, if you’re a fan of the Housefull brand of comedy, might appeal to you. But if you are not, then proceed with caution.”

Bollywood Hungama wrote, “On the whole, HOUSEFULL 4 is a major disappointment and suffers on account of poor writing and vacuous screenplay. The negative word of mouth will ensure that it will crash at the box office though it might still end up crawling to Rs. 100 crore mark on account of the festive period and the extended weekend.” 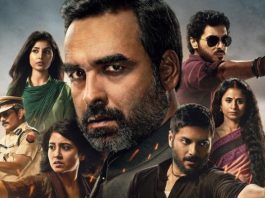 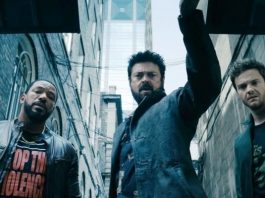 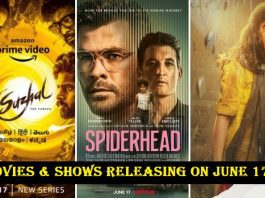