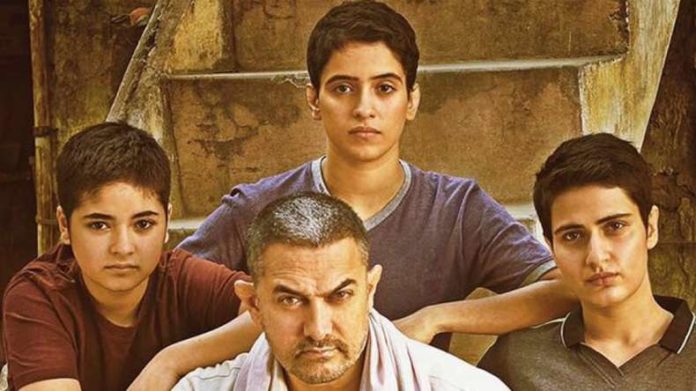 Dangal earned 1.19 crores on its 29th day to take its total collection to 376.14 crores. It is currently the top Bollywood grosser in India and it seems that no other movie will challenge it in near future.

Dangal will continue to earn decently till the release of Raees and Kaabil on 25th Jan 2017. So, the movie still has four days and we are expecting to collect around 8 crores. Dangal won’t be able to reach the 400 crore mark as almost all screens in Indian will be acquired by Raees and Kaabil.

Talking about worldwide collections, the movie has grossed 724 crores and is currently the second highest worldwide grosser of Bollywood after PK (792 crores).