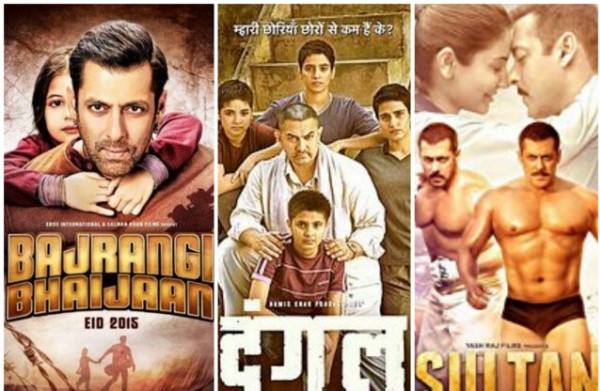 The list is compiled on the basis of the total collection that the movies have made at the domestic and overseas box office. It clearly suggests that Aamir Khan is the king with five movies in the top 10. Salman Khan has three movies top 10. It clearly indicates that his worldwide popularity has increased manifold in the last couple of years.

If these numbers are considered to decide the global superstar of Bollywood then Aamir Khan is a sure shot winner.

Your views on this story are highly appreciated. Share your thoughts with us in the comments section.