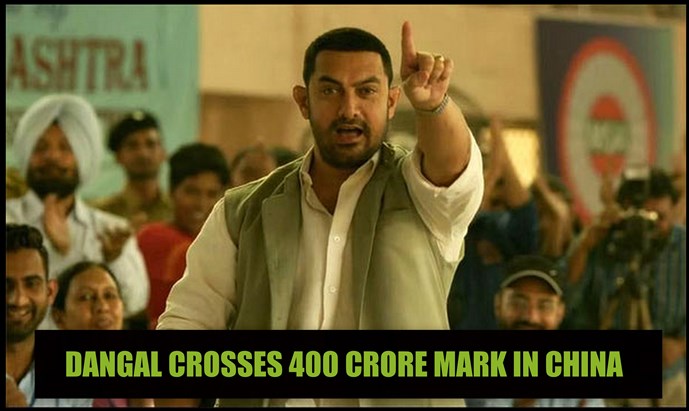 Aamir Khan’s Dangal has emerged as a huge blockbuster in China. Released last week, the movie has set new records at the Chinese box office. It has become the first Indian movie to cross 600 crores mark in the overseas marks. What makes this record more astonishing is that the movie has earned 400+ crores from China only. Let’s have at Dangal 11th day box office collection in China. Dangal has refused to slow down and is on a record-breaking streak. After a superb second weekend, the movie remained strong on its second Monday. The movie collected $4.5 million (29.25 crores) on its second Monday. The craze for the movie in the country can be judged by the fact that its 11th day collection is higher than the opening day. The movie has grossed 400 crores mark in China.