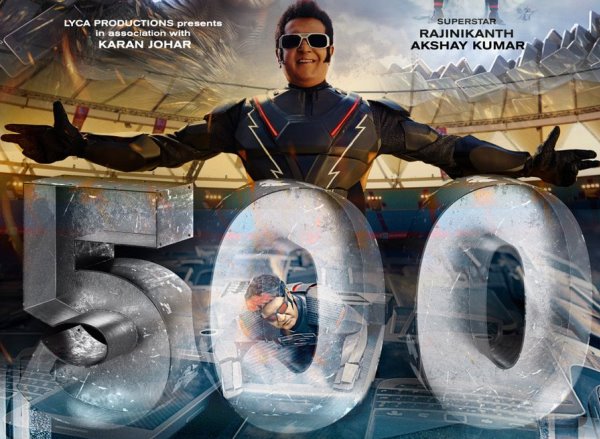 2.0 Worldwide Box Office Collection: Akshay Kumar and Rajinikanth starrer 2.0 is on a record-breaking streak. It is now the highest grossing Indian movie of 2018.

Released on 29 Nov 2018, Akshay Kumar and Rajinikanth starrer 2.0 is having a dream run at the worldwide box office. The movie has now joined the big league as it entered Rs 600 crore club on the 12th day of its release.

Talking about the Hindi version, the total collection of the movie after 13 days stands at around 175 crores. It is now the highest grossing movie of Akshay Kumar.

Talking about the breakdown, the movie has so far grossed crores in 483 crores India and 140 crores in the overseas markets. The total worldwide collection of the movie after thirteen days stands at around 623 crores.